New ‘It’ Horror Movie Images Release Ahead Of The Trailer 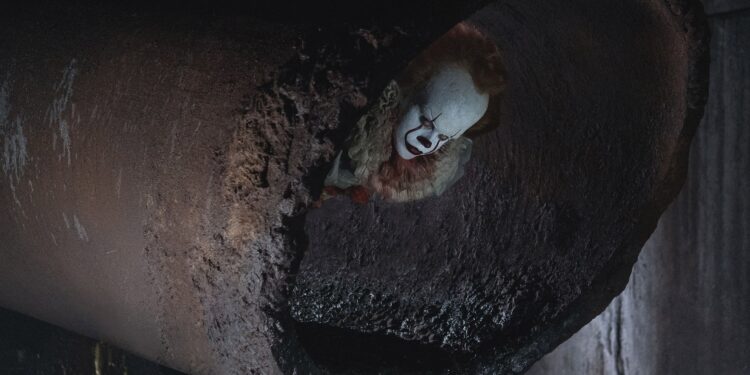 Your childhood fear of clowns is about to be awakened. New images for the upcoming horror film It has been released ahead of the expected trailer (which is set for release on Wednesday).

Back in the ’90s, the horror miniseries Stephen King’s It caused quite a stir at my primary school. It caused many kids to develop an unusual fear of clowns. Stephen King’s It received generally positive reviews from critics and television viewers. Tim Curry’s performance as “Pennywise” received high praise for capturing the novel’s portrayal of the character. Now Stephen King hopes to bring that same fear back to life with a new film, It: Part 1 – The Losers’ Club.

“Maybe it is real as long as children believe in it. And in a way, Pennywise’s character is motivated by survival. In order to be alive in the imagination of children, he has to keep killing,” director Andrés Muschietti says. “It’s established that Pennywise takes the shape of your worst fear. He doesn’t have a steady behaviour, he doesn’t expose how he thinks, and that’s what makes him really unpredictable.”