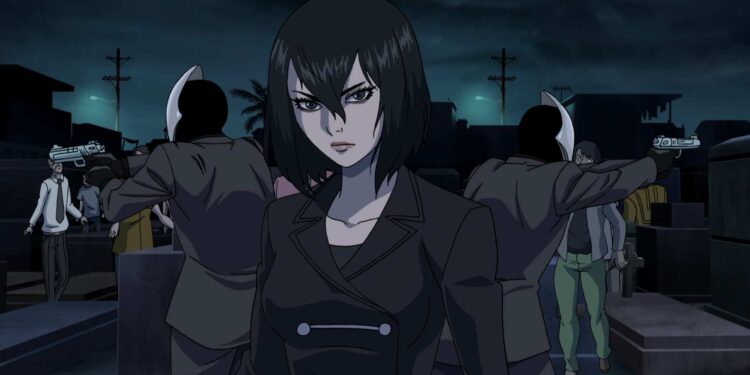 Trese, the paranormal noir Netflix anime adaptation of the Filipino komik series (which spans 7 volumes and took home the Philippine National Book Award for Best Graphic Literature of the Year three times), arrived on June 11, 2021. And it’s already taking the world by storm. 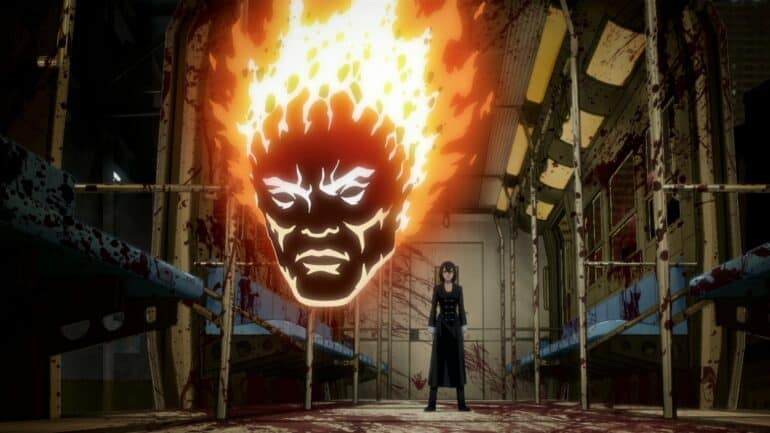 The horror anime follows the life of Alexandra Trese, a mandirigmang-babaylan (aka a warrior-shaman), as she traverses a world littered with strange demonic creatures and malevolent supernatural beings. Her job is to assist the Metro Manila police in solving unexplained supernatural crimes.

The events and the supernatural beings that exist within Netflix’s Trese represent a combination of real-world mysteries that took place in the Philippines as well as their local folklore. In fact, before watching the 6-episode series, it is beneficial to know that it is not uncommon in the Philippines to blame murder and gruesome acts of violence on blood-sucking, shapeshifting beasts who assume the form of a human. It’s accepted as part of everyday culture.

Some of the show’s monsters include a tiyanak (vampire baby), tikbalang (werehorse), and aswang (shape-shifter).

Also, technically, although the Trese series is classified by Netflix as an anime, many otakus weebs consider the show a cartoon rather than true anime. This is mostly due to its comic book source material and Filipino art style.

Watch the trailer for Trese below.

The trailer gives us a good glimpse into the type of action and gore to expect in the anime. It’s incredibly violent and features all sorts of creepy monsters.

For those that enjoy the genre (or horror), there are also a number of earthly elements used in battle. The trailer displays the demon’s use of fire and lightning and the protagonist’s use of blood and a cross to fight these ungodly creatures.

Think of it as The Conjuring meets Dante’s Inferno.

In addition to the trailer, Netflix has also released an opening clip to promote Trese.

While it does look really appealing, anime fans have taken particular issue with the show’s voice-acting. It seems quite obvious that the accents used are forced and some of the emotion is sorely missing.

But while this is a major downside to the series, it does not mean it will not be worth the watch. In fact, Castlevania, one of the most popular Netflix anime shows, includes questionable voice-acting. After watching a few episodes, it becomes easy to ignore the flaws and to focus on the story instead. 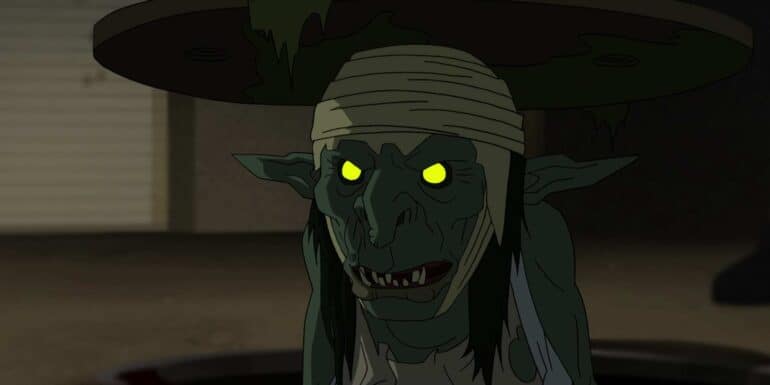 Although some may argue that Trese is incorrectly labelled as an anime series and contains mediocre voice-acting, it still seems like it will appeal to anime fans, especially because of the action and presence of supernatural creatures.

Also, considering the popularity of the komik series in the Philippines, the storyline and action should prove enjoyable for horror and supernatural crime enthusiasts too. It feels fresh and unique.

Director Jay Oliva (who is well-known for his work on DC animated films) called the show “a love letter to the traditions, heritage, and culture of the Philippines.”

Tell us, have you watched Netflix’s Trese? What did you think of it?