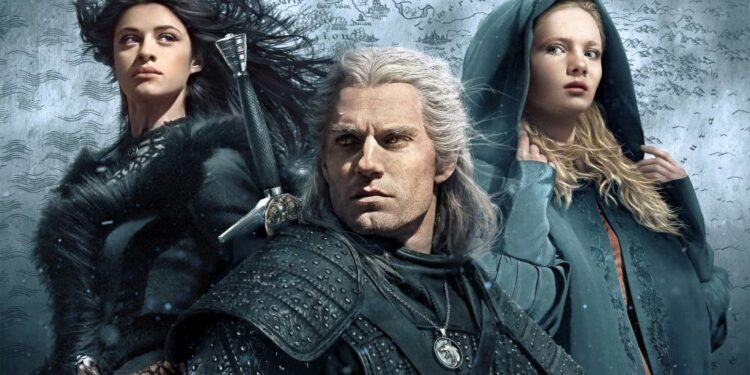 It’s becoming a bit of a trend now, isn’t it? Every few months, I discuss how the art of criticism is dying as films and series polarise the audience and critics. As expected, Netflix’s The Witcher continues this trend, as it sits on 56% critical approval on Rotten Tomatoes but a 93% score among the audience.

Proving that the audience isn’t disagreeing just for the sake of it, The Witcher 3‘s popularity on Steam has spiked since the release of the series. Make no mistake about it: Geralt of Rivia is a hit and Netflix’s The Witcher has only been out for a week.

The audience has grown tired of the bad reviews too, taking on the reviewers and publications. Entertainment Weekly came under a wave of condemnation after one of its writers admitted to skipping most of the show before rating it. Unfortunately, it’s unprofessional actions such as these that create a further divide between the audience and critics.

Of course, critics should look at series and films from a different perspective and not necessarily the “did I enjoy it or not?” angle. There are many factors they take into consideration when providing reviews and their thoughts on something, and it’s not always because they’ve got it out for a show or movie.

The problem is, with many publications being digital nowadays, it’s all about the clicks for the majority of them. And let’s be frank here: There’s no space for moderate and tepid views online. To get those eyes on a page, the review needs to say it’s amazing or a dumpster fire. It becomes a game of sensationalism where the writing is exaggerated to maximise views and stir up the fanbase.

But the audience is finally wising up to it. While there are still people who religiously check Rotten Tomatoes for a score to decide if they should watch something or not, most people don’t care anymore. If anything, they follow select publications they trust for recommendations. 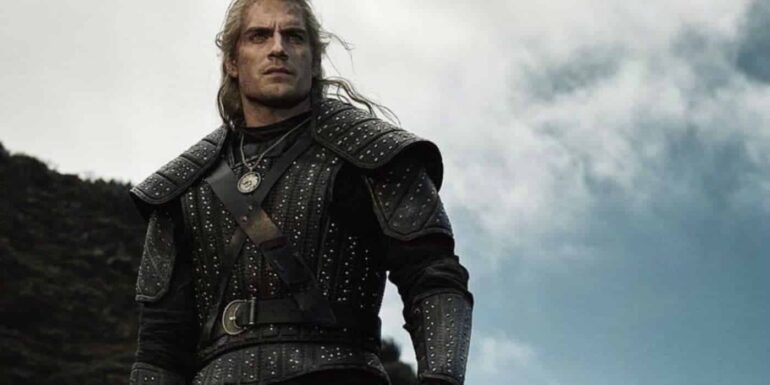 The landscape changed. In the pre-internet era, only diehard fans cared about reviews, with the odd person checking the newspaper or magazine for a recommendation. Then, the internet gave rise to a host of new publications and online figures. Their word became gospel and fans hung onto every rating and score. Now, there’s another shift; a more discerning approach. Looking at how productions, such as The Witcher and Joker, have divided, criticism might be hanging onto its final ledge.