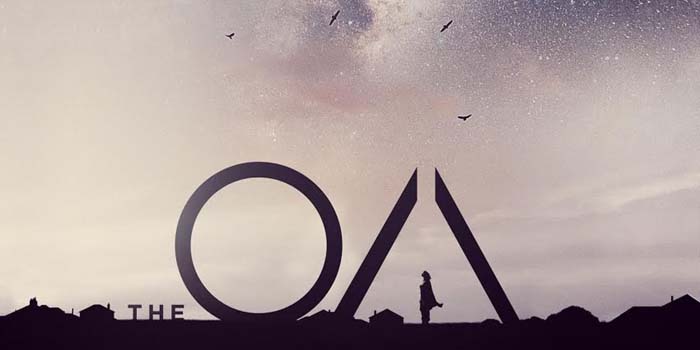 When Zal Batmanglij and Brit Marling’s new Netflix original series The OA was announced days before its release, I didn’t quite know what to expect. Not only was the trailer vague with regards to the narrative, but it left me with a kind of confused curiosity. 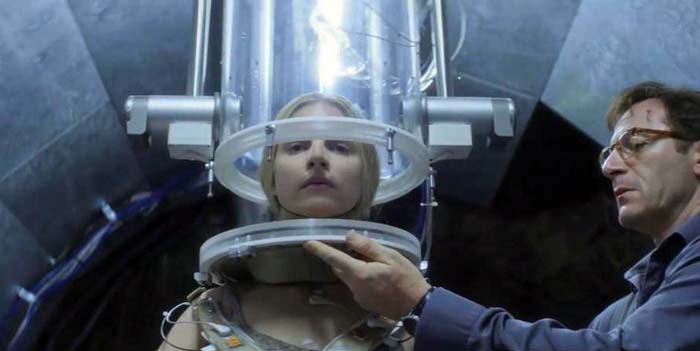 The OA is a series that revels in your confusion, but lets just enough answers trickle trough in order to keep you intrigued. The question is, does its’ mysteries come together to craft an engaging story? Although I will not delve too deeply into the series narrative for fear of spoiling it, there will be a few small spoilers for the sake of the review. Be warned.

The OA starts off with a young woman who trying to take her own life by jumping off a bridge (although all is not as it seems). After being rescued by the FBI the young woman, who we find out is called Prairie Johnson (Brit Marling), is reunited with her father (Scott Wilson) and mother (Alice Krige). The strange thing is that Prairie disappeared seven years ago and no one knows where she was all this time. She starts referring to herself as the OA and seems unwilling or even unable to recount the events of the past seven years to anyone. Even stranger is that at the time of her disappearance she was completely blind, and now, thanks to some miracle, she seems to be healed. The main plot revolves around what exactly happened to her in those seven years, and how her return affects those around her. 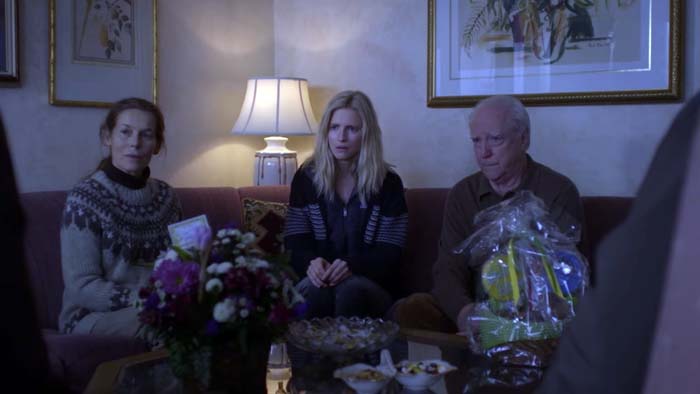 She is quickly seen by the townspeople as a strange curiosity and the fact that she doesn’t want to recount her experiences makes her come across even more so. After returning home with her parents, Prairie uploads a video to the internet calling on five people to help her. She never clearly states what this help entails, all she reveals is that it has to do with crossing borders. Her call is answered by four boys and one teacher, each struggling with their own unique problems. Two characters that stand out the most is the cut-and-paste rebellious teenager (Patrick Gibson), who later reveals that he is far more than just that, and the teacher who seems to have lost her purpose in life (Phyllis Smith). Both are brilliantly portrayed and I found myself quickly becoming invested in their fates. Meeting at night in an abandoned building, Prairie begins to confide in these five people as she recounts the events that transpired over the seven years of her disappearance. 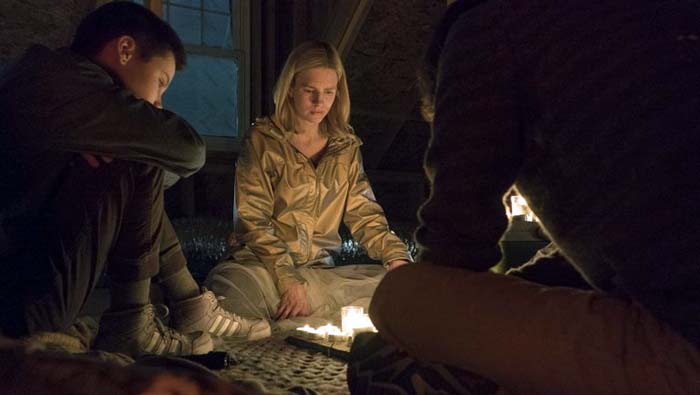 Without spoiling too much, we find out who Prairie’s real parents are, how she became blind and more importantly who abducted her and why. Although the mystery surrounding these events were the driving force that kept me intrigued, it was the way in which Prairie’s arrival affected the people around her and how they evolved as characters. It made me come back time and again. Marling plays the role of the enigmatic and wounded outsider perfectly, and the moments when we see her revealing her true strength is inspiring.

Again without spoiling too much special mention has to be made of Jason Isaacs‘ portrayal of Doctor Hunter Aloysius Percy, nicknamed HAP. It’s strange to hate a character so much one moment only to sympathize with them the next. In the same way that Prairie reveals moments of true strength, Hap reveals moments of humanity – even if he does come across as inhumane at times. It’s this combination of complex yet relate-able characters along with an intruding and, sometimes, confusing story that will keep audience’s immersed in the world. 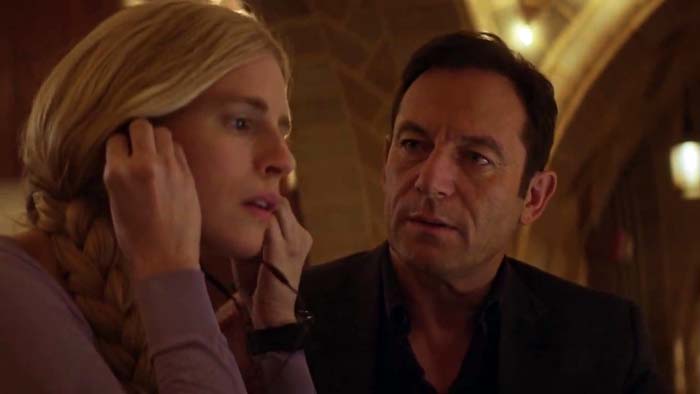 I did, however, find that a few episodes tended to drag on a bit and that some of the elements (and questions) never truly get addressed. It feels satisfying. Nonetheless, The OA is a series that wants to confuse audiences. It wants you to ask questions and wants you to wonder. Its strength does not necessarily lie in what happens in each episode, but the questions and conversations it evokes afterward. There were episodes where it felt that I was being pushed away by all the philosophical mumbo jumbo, only to be pulled back in by a new revelation or interesting character development.

Overall, The OA’s first season left me confused, enlightened and longing for more.

Black Clover Season 5: Everything You Need to Know and What to Expect