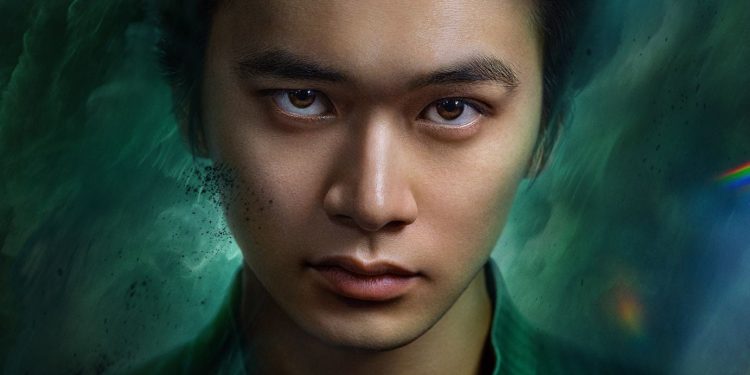 Netflix has found their Yusuke Urameshi for their live-action YuYu Hakusho series.

YuYu Hakusho is a manga series that was first released in the 1990s. It follows the story of a teen boy, Yusuke, who dies and begins a new afterlife as an underworld detective.

The Netflix synopsis tells viewers that the story will revolve around the main character, Yusuke Urumeshi. The young man is a junior high school student who seems to not be able to keep himself out of a fight. Yusuke dies in an accident while trying to protect a young child.

Once dead and looking down at his dead body, he is introduced to a woman by the name of Botan, who calls herself a guide to the spirit world. As no one was expecting a delinquent like Yusuke to die doing something as selfless as helping a child, Botan shares with him that there isn’t a place for him in heaven or hell. With nowhere else to go, the boy is given a chance to be revived, and after passing his trial, he becomes an underworld detective.

“From there, Yusuke becomes entwined in a mystery that involves the human, demon, and spirit worlds.”

The lead role, Yusuke Urumeshi, will be portrayed by Takumi Kitamura, who acted in both Tokyo Revengers and Let Me Eat Your Pancreas. He is currently the only confirmed cast member. Kitamura mentioned that he was incredibly honoured to be a part of the team working to bring this manga to life in live-action.

“The original work is a universal and unique masterpiece and a reason why Japan is so proud of its strong manga and anime culture. I am happy to share the masterpiece of YuYu Hakusho with the world and I hope we can create something people everywhere will enjoy,” Kitamura shared in an exclusive interview with IGN.

Netflix is adamantly calling this a manga adaptation despite there being an anime for this story. The anime is a beloved version of the story that was explored. The manga that the series is being adapted from was written and illustrated by Yoshihiro Togashi and serialized in Shueisha’s Weekly Shōnen Jump from December 1990 to July 1994. The manga culminated in 175 chapters that were collected in 19 tankōbon volumes.

The anime that was previously adapted from the adaptation aired in Japan from October 1992 until December 1994 and consisted of 112 television episodes. The original anime adaptation was directed by Noriyuki Abe and co-produced by Fuji Television, Yumico Advertising, and Studio Pierrot.

The Netflix adaptation of YuYu Hakusho is expected to be released in December 2023 and is being directed by Sho Tsukikawa. The writer and producer are Tatsuro Mishima and Akira Morii respectively.

Tsukikawa told IGN: “When I first heard about YuYu Hakusho receiving a live-action adaptation, I honestly wondered if it would ever be possible – but after being presented with the producer’s vision and possibilities with Netflix, my expectations grew and I found myself burning with passion to make this project come to life. More than anything, I think the appeal of YuYu Hakusho comes from its characters, which is why I wanted to highlight the appealing relationship and battles in YuYu Hakusho.”

“I will continue to pour my heart and soul into the project to deliver the best entertainment from Japan to the world.”

Live-action adaptations can be tricky to accomplish, however, all involved with the YuYu Hakusho project seem completely up for the challenge.

The live-action adaptation series of YuYu Hakusho is coming to Netflix in December 2023.

Are you excited about the new up-and-coming live-action adaptation of YuYu Hakusho? 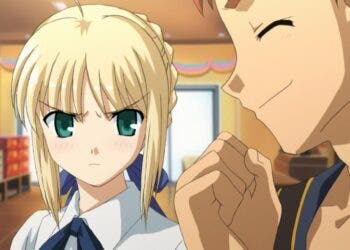 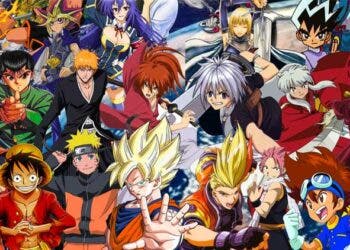 The Most Powerful & Strongest Anime Characters Of All Time Ranked