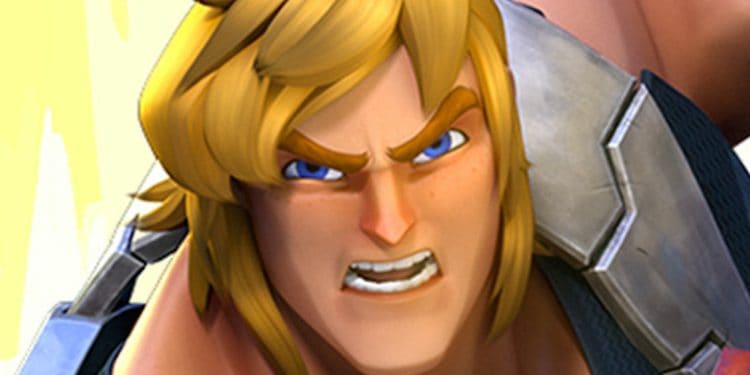 He-Man And The Masters Of The Universe Skeletor Action Figure

Inspired by the Netflix animated series, Skeletor (formerly Prince Keldor) has a creepier new look here. Not only is he built like a creature about to do battle, but his armour (which resembles a ram skull with the horns) is fitting too. While most of us remember the blue-skinned humanoid as a loud-mouthed villain who was better at spitting insults than fighting He-Man, his new look actually makes him look like a worthy adversary to the Prince of Eternia. These modern updates don’t usually work, but, in this case, it certainly does. Our favourite antagonist has never looked better.

The articulated Mattel Skeletor action figure does a great job of capturing his likeness in the show (including his bright neon skeleton hand). Plus, the toy feels sturdy in your hand and has a great paint job. Those who remember the 80s He-Man toys will recall just how solid they were manufactured. The good news is that hasn’t changed. The He-Man And The Masters Of The Universe Skeletor action figure isn’t going to fall to pieces if you drop it. In fact, as warrior figures, I bet they were made to take a lot of damage.

As expected, you also get the evil mastermind’s favourite weapon of choice as an accessory. The Havoc Staff fits perfectly into the figure’s hands and doesn’t easily slip out during play either.

While the He-Man And The Masters Of The Universe Skeletor action figure does sport some articulation — swivel ankles, swivel hips, ball jointed mid-torso, swivel shoulders, and swivel wrists — it’s pretty much the same movements we’re used to from the vintage He-Man toys. It’s not a lot but enough to be able to place the figure on display in a menacing position.

What we liked – The figure looks great. The paint job is good. The design is great. These are toys that won’t break easily. Comes with a spring-loaded attack feature.

What we disliked – Skeletor could have had more detail on his face (especially around the teeth). Limited articulation.

The first thing anyone would notice about Netflix’s redesign of He-Man is that he no longer has that ridiculous haircut. Instead, our hero now has long golden locks and a friendlier looking face. Thankfully, his bulky body build hasn’t changed too much — as he still has a bigger upper body. He-Man’s arms remain largely disproportionate to the rest of his body — which is the way it’s meant to be.

As you can see, Skeletor isn’t the only one who has had a wardrobe change. Here He-Man (who is now wearing more than he has ever before) is suited up in black, grey and red armour — with boots and gauntlets. Plus, his chest and the gauntlets bear his new H logo.

As far as accessories go, the He-Man And The Masters Of The Universe He-Man action figure comes with a large Sword of Grayskull (the Power Sword). The item can also be pinned to his back (freeing his arms) and won’t come off easily during play.

Again, like the Skeletor figure, this is a toy that has been built to last. It’s strong and sturdy — although with limited articulation too.

What we liked – He-Man still looks like He-Man. The design is great. These are toys that won’t break easily. Also comes with a spring-loaded attack feature.

What we disliked – He-Man has a smallish head. Limited articulation.

When you place the two figures side-by-side, they look really cool. Mattel has done a fantastic job with these He-Man and The Masters of The Universe figures. If you’re a fan of the Netflix show, purchasing these is a no-brainer. Retailing around R300 (on Takealot), they’re reasonably priced too.

This is a great way to introduce the heroes and villains to a new generation of kids. But even if you’re just a fan of the franchise, you’ll love these. 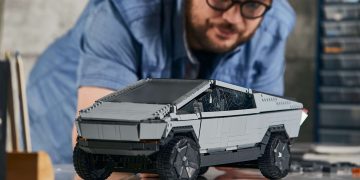 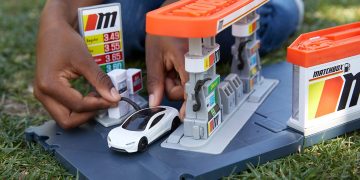