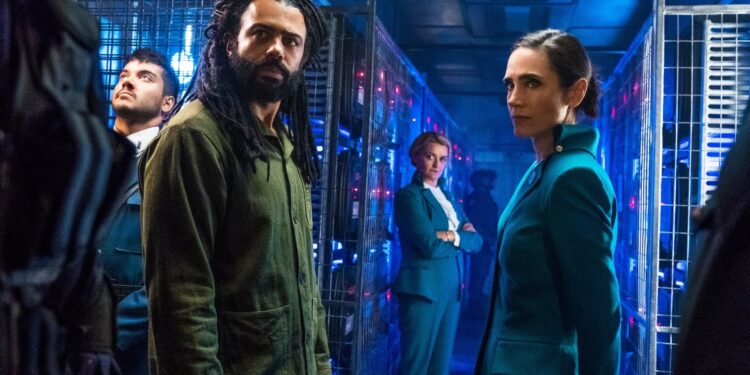 Netflix has been working very hard to keep audiences entertained during lockdown by serving some of the best content of 2020. The good news is that the streaming service has no intention of stopping anytime soon. They’ve acquired TNT’s ten-episode post-apocalyptic series starring Daveed Diggs and Jennifer Connelly.

Critics around the world are calling the show “a big departure from the cult hit film”. Based on the reviews on Rotten Tomatoes, audiences can look forward to an amazing performance from Jennifer Connelly. While there is a lot of praise for the show’s action sequences and visuals, there has been some criticism about the murder-mystery plot.

Although Joon-ho is an executive producer on the show, he was a distant presence. “He was very hands-off, unfortunately,” says actress Alison Wright, who calls herself a “big fan” of the filmmaker. “[We had] no interaction whatsoever. I never met him. Hopefully one day!”

Snowpiercer will air on American network TNT from 17 May and Netflix from Monday 25 May.