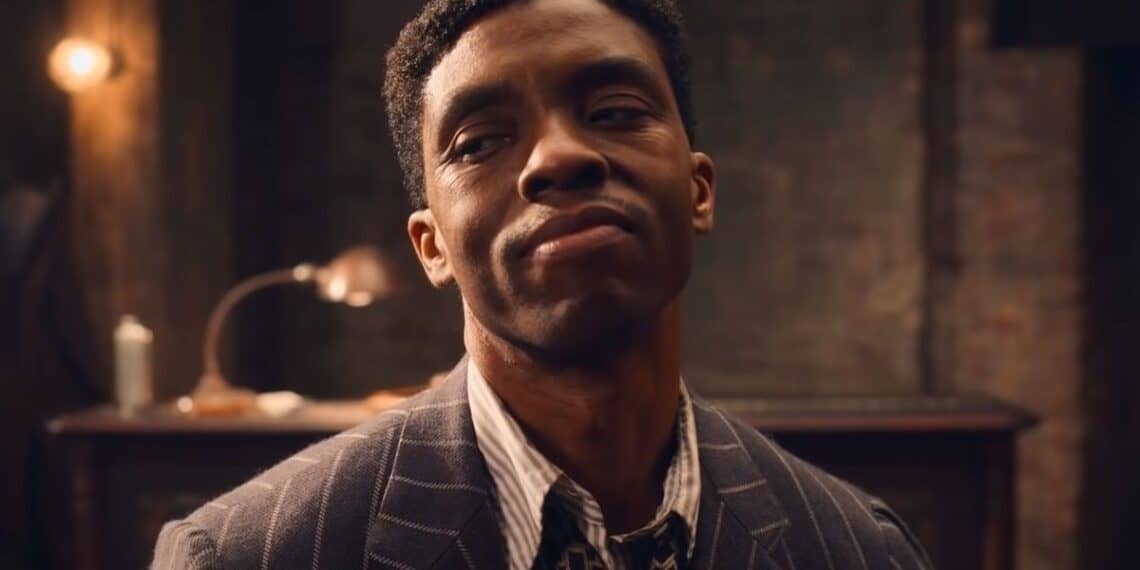 Netflix Originals: All The International and Local Content Coming Soon

Since the pandemic is limiting our event-going, there’s no better time to watch everything on Netflix.

As we head towards the holiday season after the most stressful year in recent history, it’s the perfect time to cuddle on the couch and dive into some Netflix content.

At an exclusive event held online yesterday, Netflix South Africa presented a preview of its upcoming local and international programming. We managed to get a glimpse of some of the exciting new shows and movies coming to a screen near you.

To support a high school girl who is banned from bringing her girlfriend to prom, a group of self-obsessed New York theatre stars go to a small conservative Indiana town to champion her cause.

Tensions and temperatures rise during an afternoon recording session in 1920s Chicago as a band of musicians wait for the legendary performer Ma Rainey to arrive. Late to the session, Ma engages in a battle of wills with her manager and producer over control of her music. As the band waits in the rehearsal room, an ambitious trumpeter spurs them into an eruption of stories, truths and lies that will change their lives forever.

This post-apocalyptic tale follows Augustine, a lonely scientist in the Arctic, as he races to stop Sully and her fellow astronauts from returning home to a mysterious global catastrophe. George Clooney stars in and directs this adaptation of Lily Brooks-Dalton’s acclaimed novel Good Morning, Midnight.

This period drama tells the story of Daphne, the eldest daughter of the powerful Bridgerton family, as she makes her debut onto Regency London’s competitive marriage market. Hoping to follow in her parent’s footsteps and find a match sparked by true love, Daphne’s prospects initially seem to be unrivalled. But when her brother rules out potential suitors, the high-society scandal sheet written by Lady Whistledown casts aspersions on Daphne.

It’s been a year filled with milestones for Netflix in Sub Saharan Africa, with the launch of four local series on the service since February.  Continuing the growth in local entertainment, the streaming platform recently announced three new local projects.

This feel-good drama follows Joshua, a young refugee who has dreams of winning a BMX cycling championship as a means of finding a better life. After a pivotal event redirects his fate, Joshua meets Mambo, an enigmatic educator who offers shelter to young refugees from all over the African continent. When Joshua meets Olivia, a talented young dancer from a well-to-do family, it brings him into a world he has never known before. But their burgeoning love casts a shadow over Mambo’s agenda.

As a member of the KOJ brotherhood and the eldest of the Masire siblings, Simon leads the family business with his charm and excellent business sense. But under the lavish suits is a man hiding a deep dark secret. That’s when Mo Masire, Simon’s young brother and an ex-convict, is forced to choose between the life that put him in jail and his responsibility to the family’s legacy.

When family rebel, Tumi Sello begrudgingly joins her dysfunctional family for the first Christmas holiday in years, it’s not the merry return of the prodigal daughter everyone was hoping for. She manages to ruin her younger sister’s wedding before it even happens, and spends the rest of her vacation frantically trying to get things back on track.

Which Netflix shows and movies are you most excited to see?

I Am All Girls Review – Great South African Filmmaking

Franklin Richards Is Not Marvel's Most Powerful Mutant Anymore