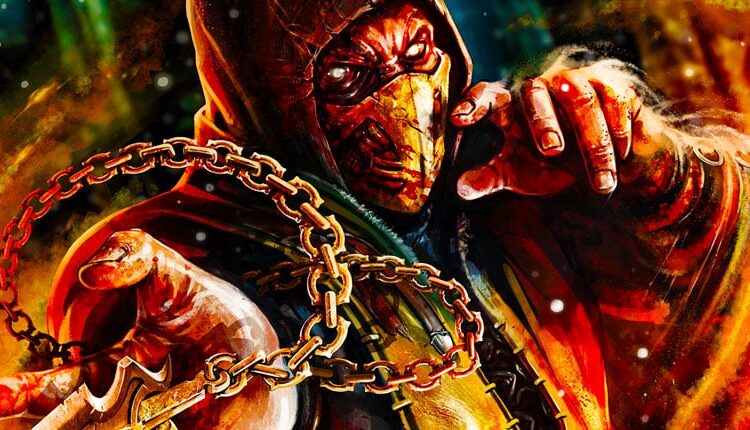 It’s 2017 and, for some unforeseen reason, television has made a huge comeback. Just a few years ago, TV was a big no-no for most A-list actors. Shows like Game of Thrones, Stranger Things, Breaking Bad, Hannibal and Netflix’s own Marvel franchise, have turned the industry on its head. That said, since Hollywood has yet to make a decent video game film, perhaps a really good live-action gaming TV series would do? Let’s hope the powers that be hear. Please Netflix, we need a Mortal Kombat TV series.

Why TV and not film?

It’s hard to believe that after all this time, we still haven’t had a single good video game adaptation. Assassin’s Creed failed. Warcraft failed. Max Payne failed. Prince of Persia failed. Need for Speed failed. Doom failed. Hitman: Agent 47 failed. Even the Mortal Kombat films failed to some degree. They’ve all been box-office misfires. Perhaps, the studios have been looking at this all wrong. Perhaps we need a TV series instead.

Over the years, the budgets for TV shows have grown enormously. Shows like Game of Thrones show that there are no limits to scale anymore. A show based on the popular fighting game series would require a decent budget, not unlike that of Iron Fist or The Defenders mind you, to show off the magical world of Mortal Kombat. The MK universe is quite large, with a long roster of fighters, creatures, and worlds to be explored.

Instead of throwing us into a 90-minute relay race that jumps between the different characters, a TV show could easily flesh out the backstories of various fighters. It would make perfect sense. And instead of smacking viewers with the lore of the universe, a TV show could slowly introduce the magical elements and establish the fighter’s abilities.

Kevin Tancharoen’s 10-episode Machinma shorts, 2013’s Mortal Kombat: Legacy II, proved there was an interest for a Mortal Kombat based show. Now, we need more of it on a bigger scale.

While a movie would need to focus on a single hero heading to fight in the fighting tournament to save the universe, a Mortal Kombat TV show could jump between the different characters in each episode and show us their individual journeys to the tournament. For example, one episode could be about how Scorpion came to be and it could tie-in with his ongoing feud with Sub-Zero. All these rich characters have deep and interesting backstories that could be cleverly explored over a number of episodes. Show me Johnny Cage’s struggle with Hollywood. Show me Jax’s detective work. Show me Sonya Blade’s military training. All these stories can be written in various genres with a common theme that all lead to the big tournament.

Casting an MK series is a bit tricky. On the one hand, you need actors who can fight and, on the other, you need actors who can actually act. We’ve seen some terrible choices for these characters in the past. If we get a character-driven TV show based on these fighters, they need to be able to pull off the emotional stuff well. We want to see the hurt in the eyes of Hanzo Hasashi as he loses his family. We want to see an ageing shapeshifter, Shang Tsung, who is obsessed with becoming young again. We want to see Goro rise as an unstoppable champion who is bent on destroying everything in his way. In order to do all of this, we need capable actors.

There is also the possibility of cameos. After all, MK XL featured characters from other Warner Bros. properties, like Jason Voorhees and Predator.

The show will also need to be true to the violence depicted in the games. We need heads being removed, bones breaking and painful artistic deaths. Mortal Kombat is known for its incredibly violent endings, which should carry over onto the show.

A Mortal Kombat show would be filled with action, drama, martial arts, magic, mythical creatures, and loads of other cool stuff. Please Netflix, hear our cry. Make this happen.

Tell us, do you want a Netflix Mortal Kombat series?