Netflix Guide: What You Need For Setup 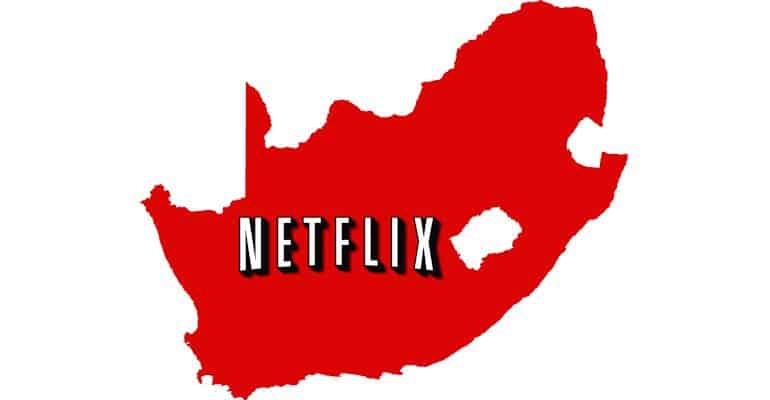 It’s been a long time coming, but it is finally official. Netflix, last night (6th January 2016), announced the expansion of the Netflix brand to an additional 130 countries across the globe, including South Africa.

Netflix CEO, Reed Hastings, during his keynote address at CES 2016 affirmed the news: “Today, I am delighted to announce that while we have been here on stage at CES, we switched Netflix in Azerbaijan, in Vietnam, in India, in Nigeria, in Poland, in Russia, in Saudi Arabia, in Singapore, in South Korea, in Turkey, in Indonesia, and in 130 new countries.”

Why the Limited Service?

It is worth noting, however, that the service isn’t on par with its US counterpart, instead offering a somewhat watered down experience, with upgrades to be executed in the coming months. One of the main contributing factors in this slightly diluted package lies in licensing. As it turns out, other pay-TV broadcasters and video streaming services already own the rights to stream the latest episodes for specific shows as they’re released. The great news for many South Africans, despite the setback, is that it is no longer required to be routed via a VPN to spoof a US IP address, and makes it easier to use on mobile networks using dynamic IPs. No doubt there’ll be tug-of-war on licensing with the likes of Naspers in the near future.

It’s all well and good going through all the below steps in signing up and then falling short when you’re geared to relax and enjoy when nothing works. The most important information to know is whether you’re able to stream the service in the first place. Via their website on proposed line speeds, Netflix has suggested a minimum of 0.5MB/s to stream. Although this may be the case, using a line speed in this region will require some buffering beforehand and only SD quality. Most of us looking to sign-up for Netflix will be looking at the HD option, which has a suggested requirement of 5.0MB/s connection, and 25MB/s for UHD, if you’re one of the lucky few to own a UHD TV.

Regardless of your line speed, latency is also very important when streaming on the fly. An average ping of below 20ms will be more than ideal, although anything below 50ms should suffice. It isn’t always necessary to use an ADSL line or any other fixed line, although those will provide the most stable speeds and latency. There are times when a 3G connection will do, depending on your network, coverage, and access quality. For a more stable connection, an LTE modem is more than ideal, as any decent LTE should have a lower than 50ms ping and average 50MB/s connection. 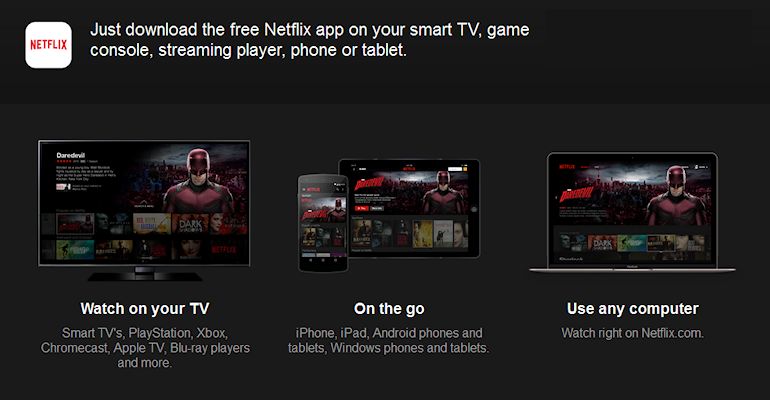 Netflix allows users to view on a multitude of devices. In-home options include your SmartTV, or via your PlayStation, Xbox, Chromecast, Apple TV, Smart Blu-ray and DVD players, and even a few set-top boxes, amongst others. While on the go, you’re able to stream via the applet on your iPhone, iPad, Android smartphone and tablet (provided it’s supported), and Windows Phone devices. For the simpler option, users can always just log on to their account using their PC or laptops via the Netflix website.

Note: For certain, older Android smartphones, the app won’t be available on the Google Play Store. Instead, you’ll have to download the app directly via the website. We’ve attached the list of all supported Android devices here.

To start off, you’ll need to visit the website. There isn’t much to view on the landing page, unless you’re all about the Terms and Conditions before signing up, which is important in this case. Once you’ve created your account by entering your email and password, and confirming your registration, you’re set to choose your package and payment options. Netflix South Africa does have the option of using the service for free for the first month before your first payment. 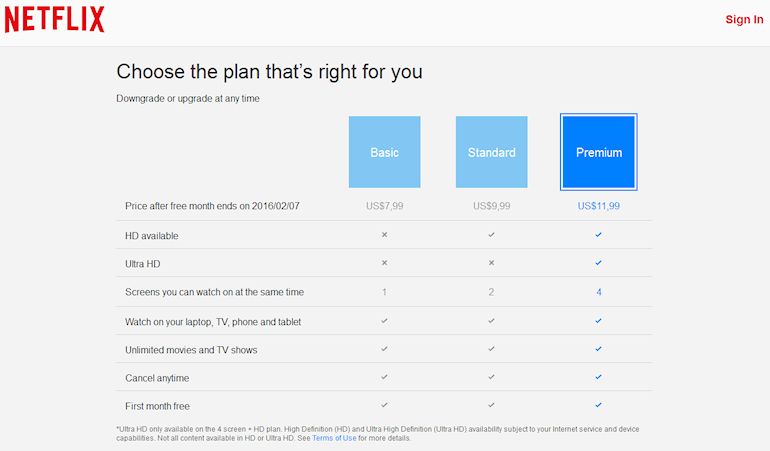 There are three packages to choose from, Basic, Standard and Premium. In summary, the Basic package only streams on one device in Standard Definition, whereas Standard offers HD streaming on two devices simultaneously. The Premium package allows for UHD streaming on up to four devices at a time. The payments are in US Dollars at 7.99, 9.99, and 11.99, respectively.

There are two payment options, straight via your credit card (VISA, Mastercard and AMEX), or via PayPal. It is also worth noting that you’re able to cancel your package whenever you choose, with streaming turned off at the end of that month. There aren’t any duration or contracts to sign into in order to enjoy the service. Payments will be deducted on the same day of the month of your original sign-up. 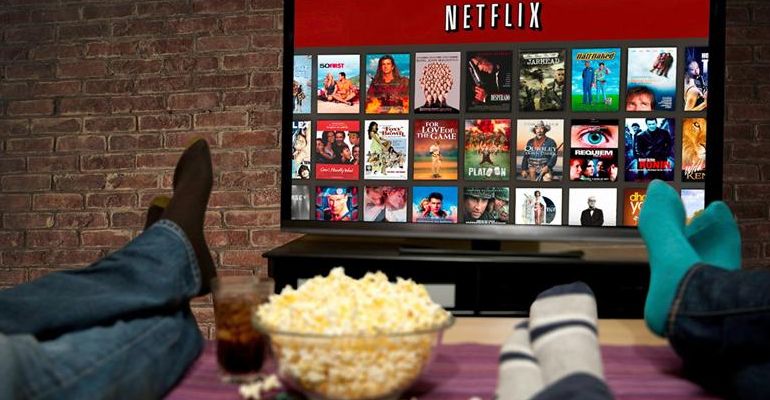 Once that is completed and accepted, you’re free to start browsing and viewing your favourite shows, if you can find them.

Even before Netflix was officially announced, many South Africans were already enjoying the streaming service, by signing up on the US site and using additional services to unblock the local IP restriction. This, still, remains an option if you’re not yet happy to sign up for the local variant.

Sites such as Unblock.com, UnoTelly, and Surfshark have all been geared to offer such IP routing via VPNs to make it possible to stream international content, provided you’ve setup an account.

The verdict is still out on whether using the VPN in conjunction with your South African account will allow access to Netflix US content. You can find more information on Netflix South Africa website, a website setup to assist in connecting to Netflix even before it became available locally.