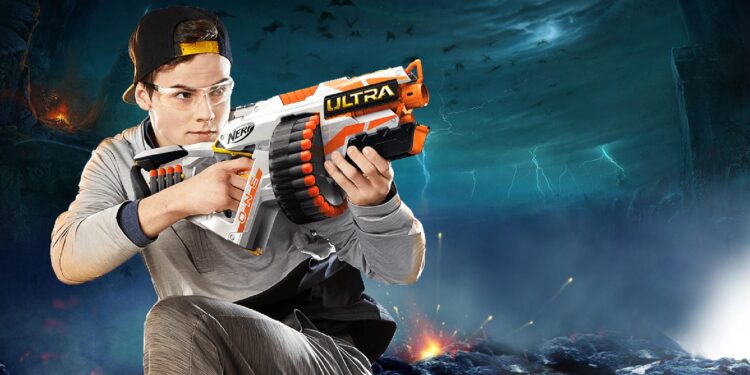 NERF has been releasing new blasters at a steady pace recently, with each range adding a unique feature, dart or just improving on their predecessors. The NERF Ultra One motorised blaster is touted to do all three, but does its succeed or is this a case of being a jack-of-all-trades and a master of none? 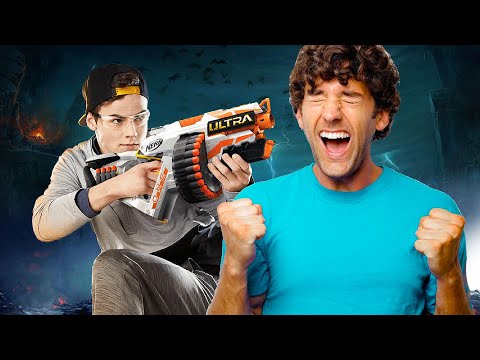 The first thing you will notice about the NERF Ultra One is that it is big. Sure, NERF has released larger blasters in the past but, as the name suggests, this is one of their big boys.

As mentioned, NERF has stated that the new Ultra foam darts are their best-designed dart yet, and in some ways this is true. The darts do travel further than their counterparts.

However, having said this, the darts do fire in a bit of an arch, which means that the further you shoot, the less accurate you’ll be.

Normally this would be an issue but, thanks to the blaster’s drum cartridge that contains 25 darts, you can basically just fire off as many as you want and eventually you will hit your target. It’s all about quantity and speed and not really about accuracy.

Another new feature of the Ultra darts is the little proprietary notch at the back. These notches basically tell the NERF Ultra One when an Ultra dart has been loaded and is ready to fire. What this means is that any other NERF dart will not activate the firing mechanism. Its a way for NERF to ensure that only their darts are used with their blasters. 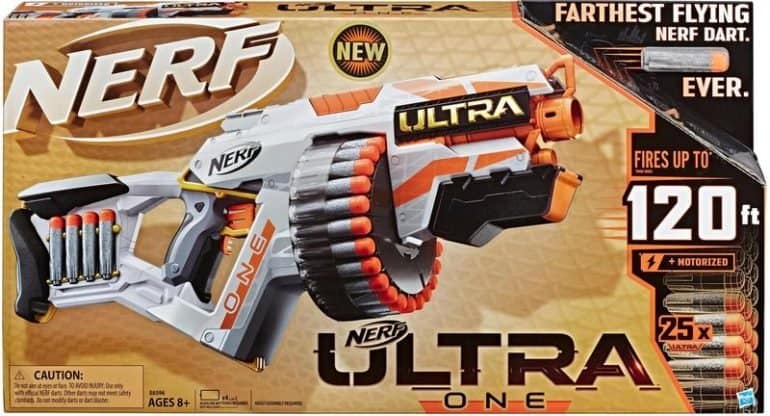 As for the blaster itself, the NERF Ultra One motorised blaster is surprisingly light for its size and well balanced. Younger fans should have no problem wielding this large blaster.

As with most NERF blasters, the build quality is solid and I have to say that I absolutely love the colour scheme. Although other darts won’t work with the Ultra One, your old tactical rail attachments should work just fine.

Now that I’ve mentioned the positives, I have to say that there is one glaring issue with the blaster and that is what its role is in the NERF range. Sure it looks really good, fires long distances and does what it says on the tin, but there are other NERF blasters that can do the same and don’t use the new proprietary darts.

If you can look past the proprietary darts, then the NERF Ultra One is a great addition to any fan’s arsenal of blasters. With the festive season around the corner, this could make the perfect gift. 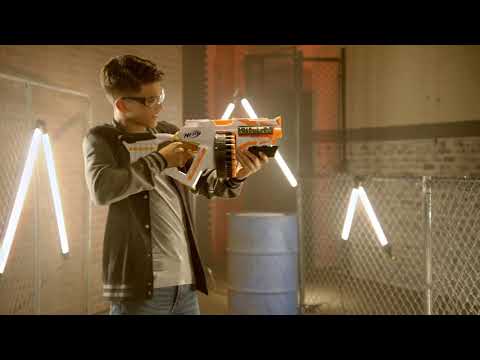 The NERF Ultra One is a great all-around blaster, with great range and firing speed. It's just a shame that you do lose some accuracy over long distances.