Two years ago District 9 director Neill Blomkamp unveiled plans to work on an Alien sequel. His Alien 5 concept art, which included the return of Sigourney Weaver’s Ripley, made waves around the net. Now, Alien: Covenant and Prometheus director Ridley Scott has shot down the idea of that film ever happening.

After mixed reviews for Scott’s Prometheus, fans were hoping that the Alien franchise would be handed over to Blomkamp to breathe new life into the adaptations. Blomkamp is well-known for creating great visual set pieces for his films and this, of course, got fans excited. However, with Scott returning to the franchise with Alien: Covenant, things looked very gloomy for Blomkamp’s Alien 5. In a recent interview with Allocine, Ridley revealed that Alien 5 is officially dead:

“I don’t think it will ever see the light of day. There was never a script. Just an idea that evolved from a dozen or so pages. I had to participate as producer, but it didn’t go farther because Fox decided it didn’t want to do it. As far I was concerned, I had already done Prometheus and I was working on Covenant.”

Ridley Scott also recently revealed that he has ideas for at least six more Alien movies, with the sequel to Alien: Covenant already written. “If you really want a franchise, I can keep cranking it for another six … I’m not going to close it down again. No way,” he told the Sydney Morning Herald. 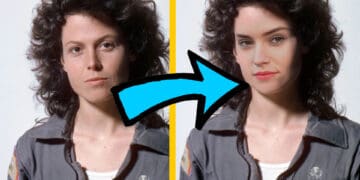 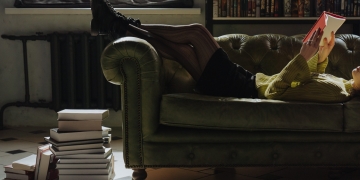 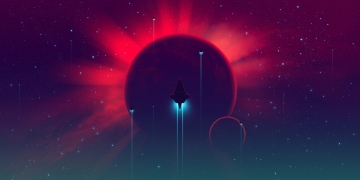