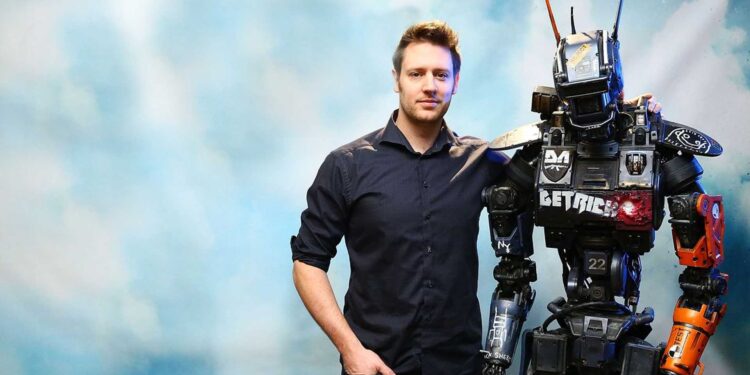 After a six-year hiatus, South African director Neill Blomkamp (named by Time as one of the 100 Most Influential People of 2009) is back to making feature films again. His upcoming release, Demonic, a mind-bending sci-fi horror, has his signature lower-budget look and feel but, like his other works, is full of interesting and unusual ideas.

Watch the trailer for Demonic below:

After failing to get the greenlight for his Alien film and walking away from the recent Robocop project, fans were beginning to wonder when they would get to see more Neill Blomkamp movies. Following the release of the awful Chappie, the director focused most of his attention on creating short films. And although they were fairly popular on the internet, films like District 9 and Elysium proved that his talent deserves a bigger budget.

With only 3 feature-length movies behind his name, Neill Blomkamp (who has worked as a producer, screenwriter, and animator too) has already made a big name for himself.

With a Rotten Tomatoes score of 31% and 41 on Metacritic, 2015’s Chappie, a robot-themed dystopian science fiction action film, only grossed $102 million at the box office, a lot less than his previous works. Starring Sharlto Copley, Dev Patel, Hugh Jackman, Die Antwoord (Ninja and Yolandi Visser), Jose Pablo Cantillo, and Sigourney Weaver, the film was meant to be the first instalment of a trilogy. However, Blomkamp said the film did not perform well enough and there haven’t been any sequels.

The story follows Chappie, a police robot who is stolen by criminals and reprogrammed to feel and think for itself.

Aside from being riddled with plot holes, Chappie felt like a rip-off of 1986’s Short Circuit, a film about a robot who, after being electrocuted, begins to think for himself. Audiences were also put off by the performances of Die Antwoord, who seemed incredibly out of place in their first feature film.

It’s no surprise then that Chappie forced the director into a six-year break from features. 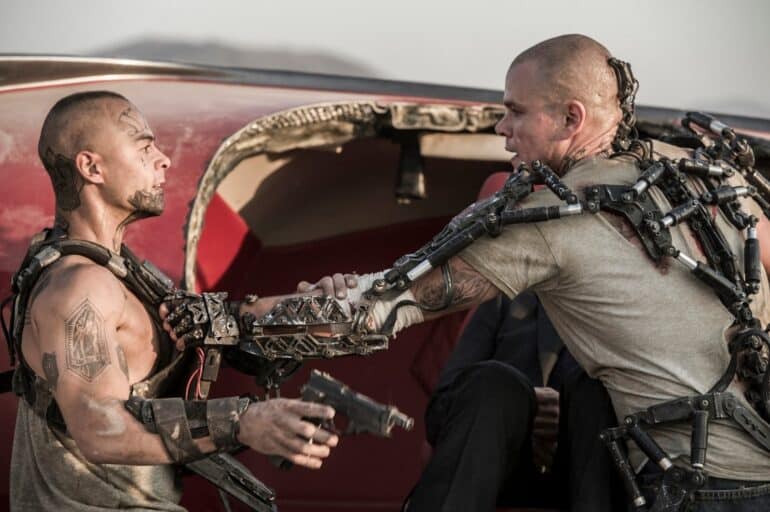 After the success of District 9, Blomkamp reunited with most of the same crew to attempt to recreate magic – although this time on a much bigger budget. Although the film moved away from a South African setting, it still featured many of the social issues plaguing the country – including worker exploitation, immigration, overpopulation, health care, a failed justice system and social class.

Set in the year 2154, the follows a protagonist named Max, a hardworking man living in poverty on Earth hoping to venture to Elysium, an advanced space station hovering just outside the atmosphere. 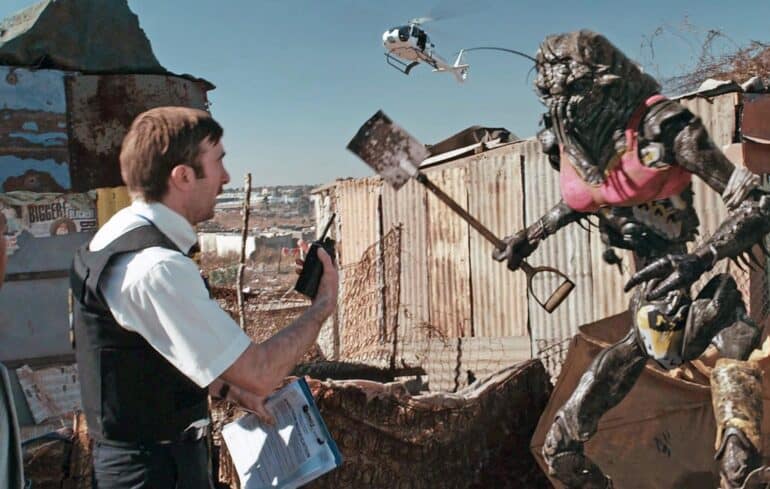 It’s probably no surprise that our pick for the best Neill Blomkamp movie is District 9, his first film. There’s nothing quite like it out there. It’s incredibly original and balances comedy, action, science fiction and suspense really well.

District 9 is the story of Wikus Van De Merwe, a Multinational United employee who is responsible for moving one million malnourished aliens to a terrestrial camp called District 9. When Wikus accidentally sprays himself with an alien fuel, he begins to turn into one of the Prawns.

District 9 was named one of the top 10 independent films of 2009 by the National Board of Review of Motion Pictures. It was nominated for a number of awards and received worldwide acclaim. In fact, it has since been named as one of the best sci-fi films of all time.

Blomkamp recently announced that development was moving ahead on a script for a sequel, titled District 10. But will it be as successful as the first? That remains to be seen.

Tell us, what do you think Neill Blomkamp’s best movies are?