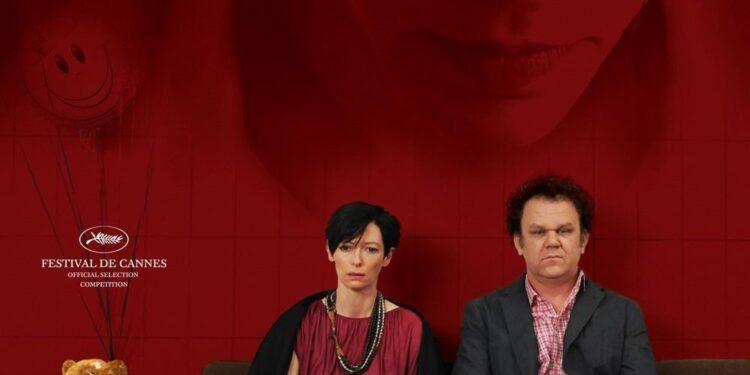 There is little that can be said to best prepare audiences for We Need to Talk about Kevin, a haunting and compelling film that unfolds its foreboding tragedy in slow motion.

Based on the acclaimed novel by Lionel Shriver, it’s a stomach-knotting film that will deeply haunt neurotic parents. Exploring themes of society, parenting and psychology, We Need to Talk about Kevin, an art-house horror which gained a lot of praise at the Cannes Film Festival in 2011, raises the question, “Are some children just born destructive and difficult?” “He’s just a boy. A sweet little boy. That’s what boys do,” explains Kevin’s father, a man in huge denial about the failing relationship between his wife and son. Kevin, who seems to be a sociopath since birth, detests his mother. Even as a toddler he throws out scary gazes of rage at her. It’s every parent’s nightmare; a kid who seems destined for a violent future. And although evil children have always had a history in cinema, the Damiens and Michaels have never come across as realistic as Kevin. The title seems ambiguous since not many people would want to talk about Kevin after a gut-punching viewing. From the very first scene, Eva (Tilda Swinton), a traveling writer, taking part in a tomato throwing festival, it’s clear that Scottish director Lynne Ramsay’s film is going to leave an unsettling feeling in your gut, compelling and repelling at the same time. The story follows Eva through a broken narrative, past and present happening simultaneously. Married to a wealthy and cheery husband (miscast John C. Reilly) Eva struggles to nurture her infant child who won’t stop screaming and seems bent on tormenting her, even as a tiny baby. As the years go by the boy demonstrates scorn for his mother and through every stage of his development into a young man Kevin (Ezra Miller) proves to be sadistic and hostile. It all leads to a catastrophic mess when Kevin finally lets loose and massacres his fellow high school students. Does Eva’s parenting ability have a part to play in his behaviour? Or is Kevin simply the result of really bad genetics? Tilda Swinton carries most of the film, delivering an astoundingly good performance as the depressed Eva. Ezra Miller is equally good as Kevin, demonstrating the full scale of emotions the character embodies. When he needs to be, he is creepy as hell. The performances are equally matched with the film’s great cinematography. Saturated in a collage of reds that reference blood and murder, it is really well shot and almost dreamlike.

A whirlwind of misery, torment and painful memories, We Need to Talk about Kevin is incredibly disturbing. It might not be an easy film to watch, but it’s hard to ignore its brilliance. 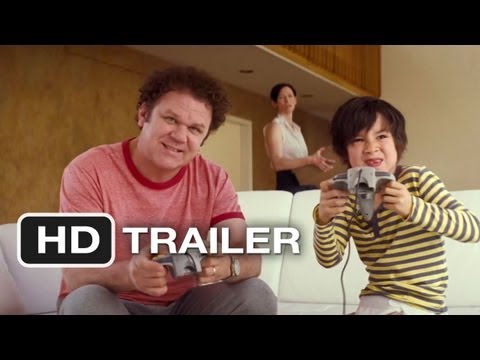