Nathan Fillion has always been the front-runner for Uncharted protagonist Nathan Drake in a film adaptation, at least for most fans. However, over the years, the official movie has refocused its story to feature a younger actor, Spider-Man heartthrob Tom Holland. With that said, fans thought they would never get a chance to see Firefly‘s Fillion as Drake, however, a new 15-minute fan film by Allan Ungar has made that dream a reality. What’s more, it actually does the cinematic adventure justice.

Movies based on video games are, generally, bad. Assassin’s Creed. Mortal Kombat. Super Mario. All bad. Even 2018’s Tomb Raider wasn’t that great. However, Ungar’s short proves that there is a glimmer of hope for gaming characters on the silver screen. Fillion’s resemblance to the fictional gaming character, both in appearance and in his sarcastic tone, is perfect.

Although it’s an unofficial fan-made short (made without involvement from Sony), it manages to capture the feel of its source material really well. It feels like Uncharted.

This is something I’ve wanted to do, but more importantly, something I’ve wanted to see for a long time. If you’ve ever pinned a towel around your neck for a cape or donned a fedora and nearly put your eye out with a homemade whip, this is for you. Thank you, @allanungar, for letting us all scratch this itch. Thank you, @naughty_dog_inc, for creating such a wonderful archetype. Thank you fans, for your excellent taste. You know who you are. Enjoy. 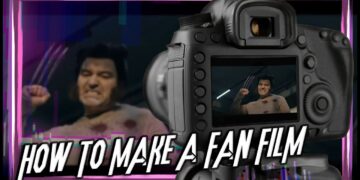 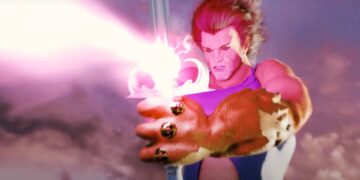 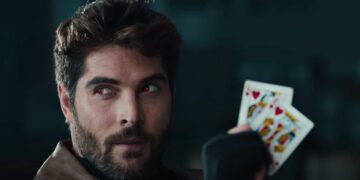 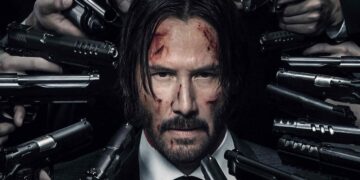