Is Natalie Portman Done With Marvel? 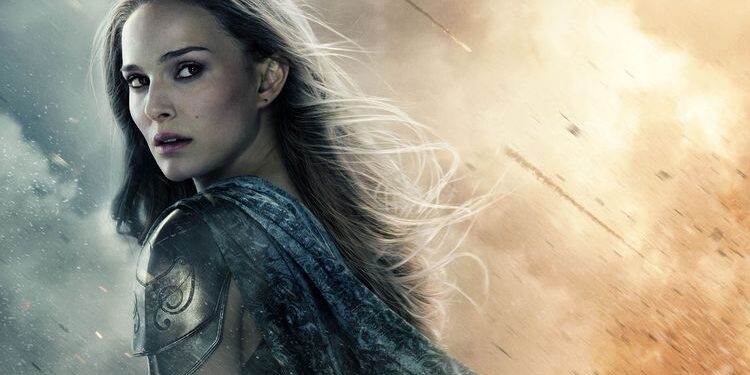 It seems Thor star Natalie Portman won’t be back for Thor: Ragnarok or any other Marvel movie anytime soon. The actress who plays Jane Foster in the Thor movies, says her contract is up. Thor: Ragnarok has a new female lead with Tessa Thompson as Valkyrie, which means Natalie Portman’s character might be getting the boot. “As far as I know I’m done,” Portman said. “I mean I don’t know if maybe one day they’ll ask for an Avengers 7 or whatever, I have no idea, but as far as I know I’m done. That was, all a great thing to be a part of.”

Portman has had some contention with the studio before, more especially when Patty Jenkins, the original Thor: The Dark World director, was let go. The two are good friends, and the rumours were that Portaman was forced to return to Dark World.

Could this mean the end of Jane Foster? Personally, I’ve always thought Natalie Portman would make a great Lois Lane. Somewhere in a rebooted alternate universe that might be a possibility.