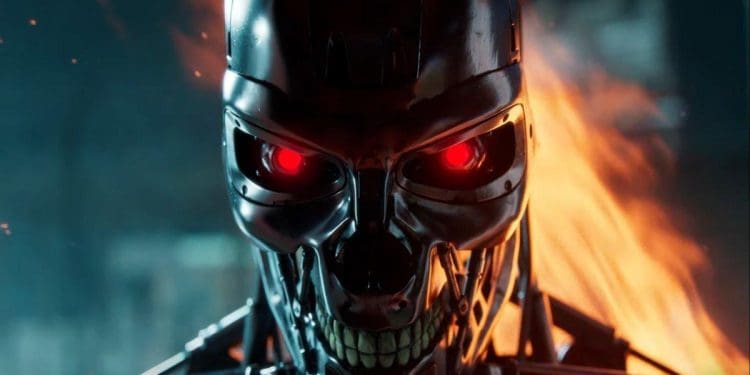 With no release date or official title given for the game, Nacon has announced that a new Terminator game, Terminator Survival Project, is in development.

Terminator was first released in 1984 starring Arnold Schwarzenegger as the deadly machine disguised as a human, sent back into the past to kill Linda Hamilton’s Sarah Connor before she can have her son, John Connor, who will lead the resistance against the machines. Terminator 2: Judgement Day was the 1991 sequel featuring the Skynet nuclear strike that plunged the world into the apocalypse. Terminator 3: Rise of the Machines was released in 2003 and depicts the machines who have joined the resistance and have returned to the past once again to protect the young John Connor. Terminator Salvation released in 2009 follows a much older John Connor in the already post-apocalyptic future where he discovers the latest model of terminator being made and leads an army to stop it. Then there was also 2015’s Terminator Genisys and 2019’s Terminator: Dark Fate.

The upcoming game is set in the post-apocalyptic open world of Terminator after the events of Judgement Day, the Skynet nuclear strike that caused the apocalypse in the first place, but before the formation of John Connor’s resistance. While Judgement Day, the story of Sarah and John Connor, and even the formation of the resistance are all featured in films throughout the franchise, the time between has received little attention in the past. This is the new angle that Nacon is hoping to take.

Featuring an entirely original story, the new Terminator game is said to still draw on the events of the movies. This comes as a bit of a relief for most fans as the story has not had any majorly interesting developments since the franchise’s inception. Although new movies are released every couple of years, introducing some new characters here and there, no truly novel story developments have come from any of the sequels.

Nacon Studio Milan announced the project as part of the Nacon Connect 2022 showcase. As part of the announcement, they released a cinematic trailer showing a T-800 hunting someone through a warehouse-like environment. The short, twenty-six-second video is set in an ominous atmosphere suggesting the post-apocalyptic nature of the game.

As the T-800 looks around with the original theme of Terminator drumming in the background, it seems that the new game is promising to be an action-packed thrilling adventure, however, we have very little to work from. The trailer is purely cinematic and there is no gameplay footage revealed at this time.

As more sequels and off-shoots to the movie have been released throughout the years, little room has been left for exploration. The franchise has also been criticised for repeating the same story from a minorly different point of view each time.

The Terminator series also does not have an excellent track record when it comes to video games, and some would even argue when it comes to movies post-1991. Hopefully, Nacon Studio Milan can give fans the video game that James Cameron’s forever apocalypse truly deserves.

Are you excited about a new game in the Terminator franchise? 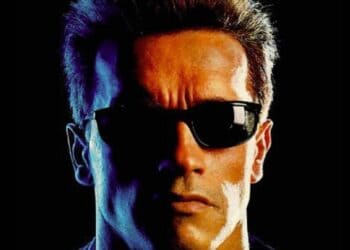 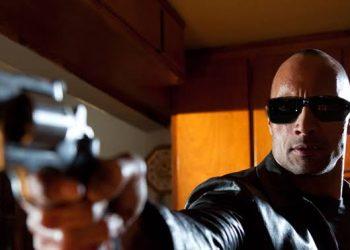 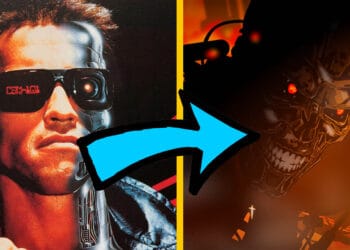