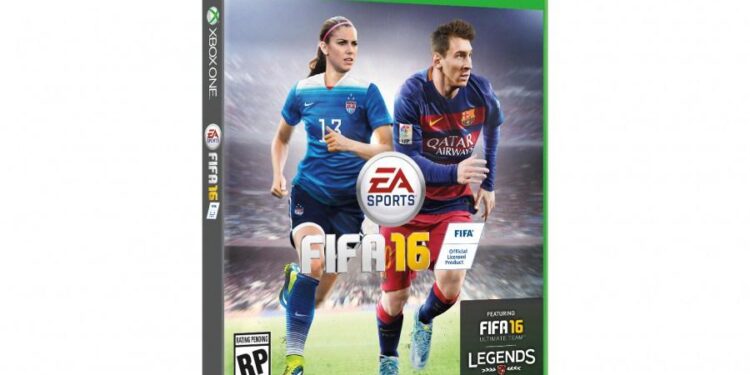 Friday the 25th of September 2015, MWEB Gamezone hosted its annual FIFA16 launch in Cape Town at the Mweb Cave. Upon arrival, there was a short wait to get inside but as usual MWEB did not disappoint. The new sponsor, South African Breweries, definitely came to the party supplying attendees with fridges filled with ice cold Castle Lite Lime and other beverages. The launch had tons of vouchers and other prizes to be won that included a couple of Playstation 4s, smartphones, a tablet and, of course, a few copies of Fifa 16.

As you arrived you were given what looked like a business card with three boxes for the various competitions that had to be signed by the referee of that competition. After you completed all three competitions you could drop your card into a black box with your name to enter the raffle for some of the prizes at the end of the night. Before we could enter we had a short wait as some final setting up was being done. After 15 minutes, everyone was inside the Mcave and with no hesitation the practice rounds had begun. FIFA16 posters and twitter hashtags were on every wall. If you love FIFA this was most definitely the place to be. The four different sections included the ‘Pro’ section obviously only for professionals that hosted some of our local Ajax Cape Town boys in an internal competition. Next was the beat a pro section. This side saw the FIFA ‘Pros’ go head to head with attendees. If you could score the first goal within the first half you win a 50 rand voucher, if the pro scores, however, you lose and handover to the next player.

The Castle Lite Lime 2v2 King of the Hill Challenge was another section that hosted teams of attendees going head to head to see who could last the longest and claim their prizes that just happened to be four 6 packs of Castle Lite Lime. Lastly, the final section had a mini goal setup with a speed timer that measured the speed at which you kicked the ball however it would only count if you could get the ball in the goal. This was a ton of fun and had everyone taking up the challenge. Unfortunately, some people should stick to playing football on FIFA because the ball was everywhere except in the goal.

All the challenges were repayable, so even if you lost you could try again. Throughout the evening, while completing the challenges and enjoying the beverages and food, about every 30 minutes a live hashtag competition would begin. If you were lucky enough to win that you would walk away with a brand new copy of FIFA16 on a platform of your choice.

FIFA16 has made some changes since FIFA15. The graphics look very good and the flow of overall gameplay feels natural and very realistic. The impressive details that FIFA has made are awesome and really bring the game to life. Different players have separate attributes and skills. Man marking has definitely tightened up and it is not very easy to break away from players by simply using pace, some skill and tactical thinking is required in order to go against more experienced FIFA players. Another new change is the referee pulling out his spray to mark foul spots.

At the end of the evening the random draw began and some lucky Gamers won big. Overall, the event was a gamer’s dream and I can see why so many gamers were disappointed in not managing to get a ticket to the event. Big thanks to Desmond Kurz aka @bosbvok, @zombiegamerZA and the whole MWEB team for hosting this event and well done for being so successful and loyal to gamers around SA.