Murder Of A Cat – Movie Review 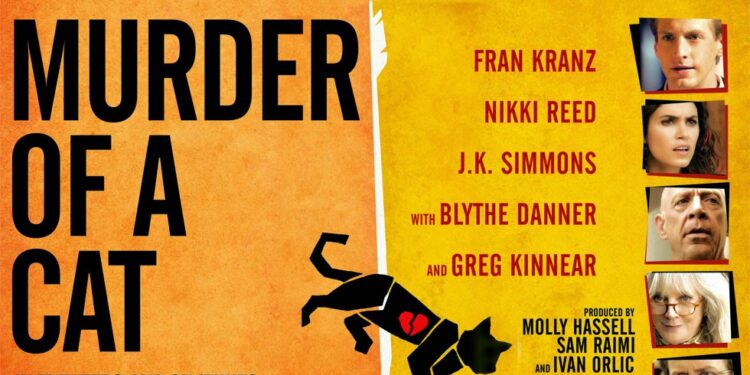 Imagine a world where Shaggy has never met Scooby-Doo. That’s probably the best way to introduce Murder Of A Cat, a forgettable unfunny indie movie masquerading as a quirky mystery comedy with an all-star cast. This an awful waste of the talents of J.K. Simmons. Curse this movie! It’s not a comedy or a drama or anything worth watching for that matter.

Described as a satire on classic detective movies, the film revolves around a lonely and lazy bachelor (Fran Kranz of Cabin in the Woods) who vows to catch his cat’s killer. Of course, he attempts all sorts of ridiculous ways to hunt down the perpetrator including questioning a random neighborhood kid and following the cat’s blood trail to a nearby retirement village. Soon he is joined by a young woman (Nikki Reed) with whom his cat was living a double life. Together they uncover an even bigger conspiracy that the town has kept secret.

Murder Of A Cat is the brainchild of Christian Magalhaes and Robert Snow (both writers on the Good Girl series). At the hands of director Gillian Green (producer Sam Raimi is her husband), the film is completely unfunny and the dialogue is completely stilted and dull.

It’s really a Saturday morning Scooby-Doo film, except there is no Scooby-Doo, no mystery, no team of friends, no twists, and, worst of all, no comedy. The talents of J.K. Simmons and Greg Kinnear couldn’t even save Murder Of A Cat. 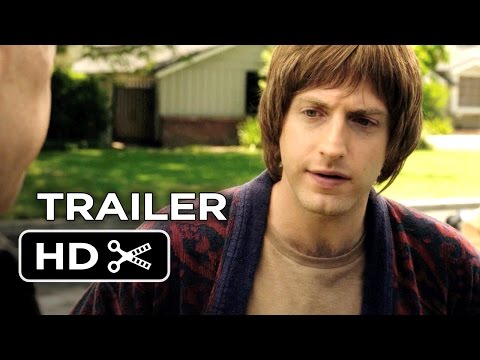