Multichoice Group Media Showcase – A Look Ahead To 2019

A few days ago, Multichoice invited a media, guests and a few local celebs for the annual Multichoice Group Media Showcase which was held at their head office in Randburg, Johannesburg. The showcase event provided those in attendance with a view of the work done by Multichoice in getting the latest and greatest content to your living room screens, as well as the broader work done across the continent to promote locally created content. The day was split into four separate sessions, which was flanked into two sessions either side of the lunch break. The first two sessions formed part of a segment titled, “How We’re Telling Africa’s Stories.” These sessions were attended by Calvo Mawela (MultiChoice Group CEO), Yolisa Phahle (MultiChoice CEO General Entertainment) and Niclas Ekdahl (Head of Connected Video division). As the segment title suggests, the discussions and presentations featured numerous efforts and work done in promoting African content, from filmmakers, directors and storytellers, to the charitable work done across the continent through various programmes and sponsorships. 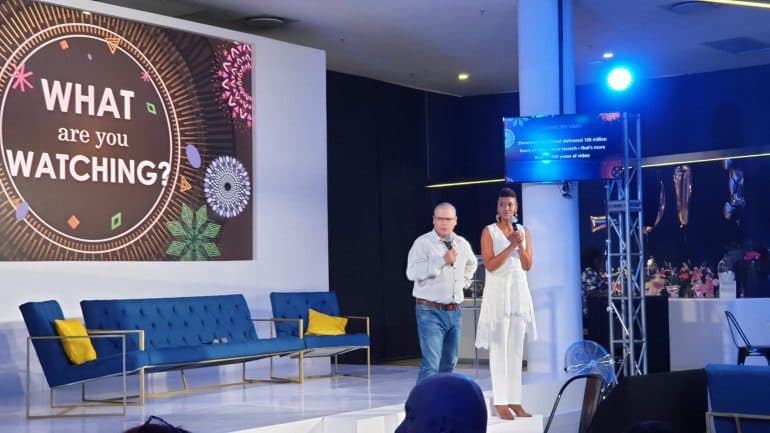 After being treated to lunch and a performance by Idols Season 11 Winner, Karabo, Session 3 commenced, which was titled “What is who watching?” The session was hosted by Supersport presenter, Neil Andrews, who was accompanied at various stages by Supersport CEO, Gideon Khobane, as well as former Springbok captain, John Smit. The discussions included the year that past in terms of the great sporting events of 2018 and how much bigger 2019 is shaping up to be, including a matter of a few World Cups. In addition to this, the Supersport team also announced the signing of the rights to broadcast Ultimate Fighting Championship (UFC) across Africa. Another big talking point was the work Multichoice does through their Let’s Play program across the continent, sponsoring numerous initiatives through schools and sports, encouraging youngsters to get out and play. 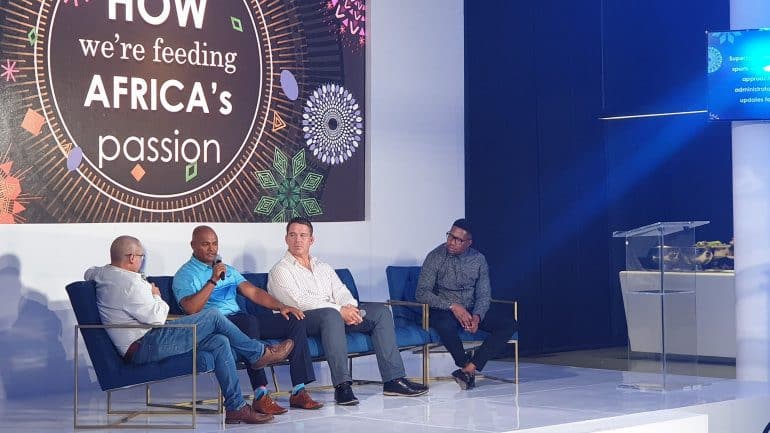 The fourth and final session was hosted by Carte Blanche presenter, Claire Mawisa, taking us through a session which included a breakdown across the many series and movies the broadcaster premieres every year. The session kicked off with a movie quiz, testing the audience’s knowledge of some of the blockbuster films that have hit the big screen in 2018, which is now set to hit DStv within the next few months. From more than 200 blockbuster films produced by Hollywood, DStv has broadcast more than 95% of these. In addition to this, the team also premiered more than 90% of blockbuster series that launched over the past year. The DStv lineup is also set for some of the most interesting documentaries over the next few months, highlighting the company’s desire to broadcast some of the latest and greatest content from around the world. 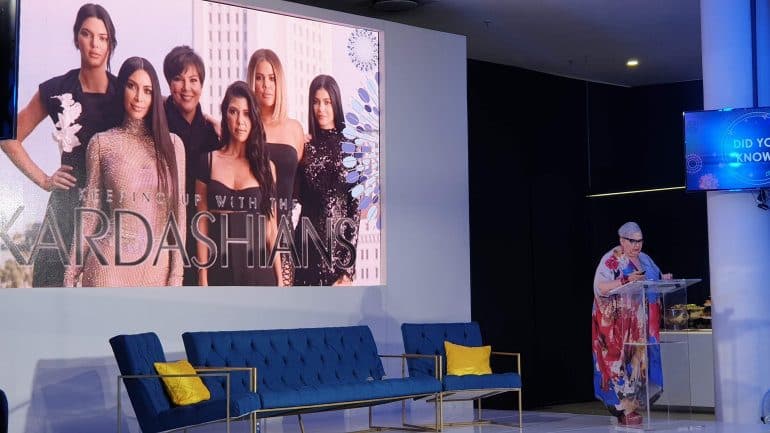 While Multichoice continues to feel the pressure from incoming streaming services, the team covered many of the key issues and challenges impacting the company, ahead of MultiChoice’s upcoming listing during the first half of 2019. The company also highlighted their positioning as a streaming service to users by means of their DStv Now and Showmax platforms. These challenges will continue into 2019 with new contenders in the content space, including already existing OTT players in the form of Netflix and Amazon Prime. With an already large catalogue of titles, as well as great sporting events over the next year, Multichoice is in a strong position to deliver the greatest experiences to their customer base, while it promises to enhance its services and subscription models going forward into 2019. 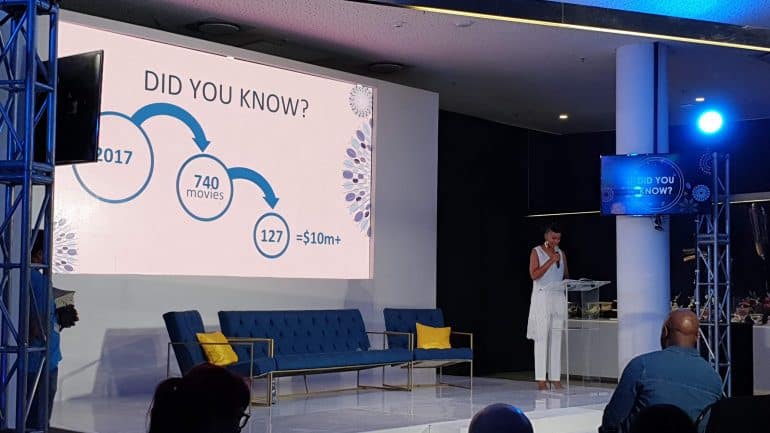