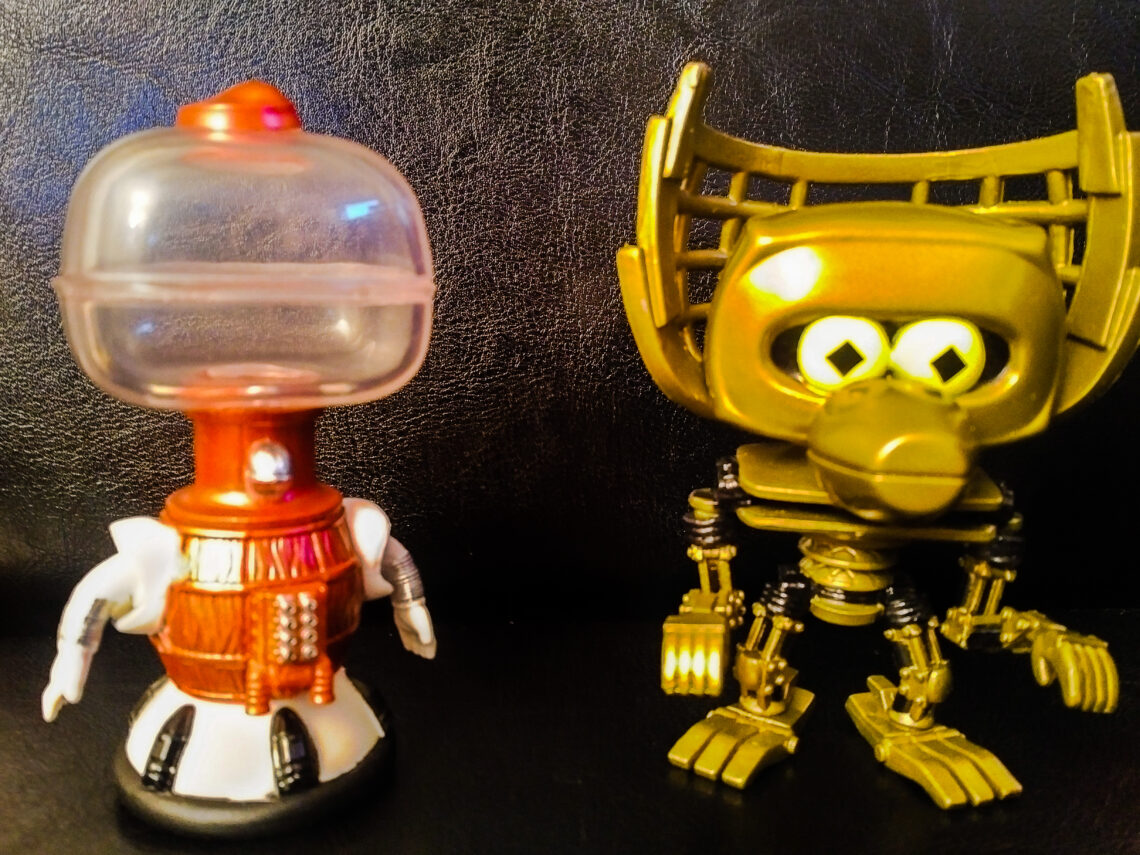 In the not-too-distant-future, Next Sunday AD, there was a guy named Joel Mike Jonah…

Who doesn’t like making fun of bad movies? No, not Suicide Squad bad, we’re talking ones far, far worse. Well, okay, maybe Suicide Squad bad then too. Of course, if you’re a sucker for really bad movies then you’ll know that the best way to view them is with the help of Mystery Science Theater 3000, who have been pointing a finger at films gems like Manos, Robot Monster, The Beatniks for years… then they make fun of those films, verbally beat them up, and run away. They’ve been doing it for ages, and earlier this year they even made a comeback on TV and have just announced the second season… which is technically going to be season 12. But making fun of bad movies when you’re all alone is no fun at all. That’s why those lovable, naïve, psychotic, delusional, happy-go-lucky robots Tom Servo and Crow were created. For those who don’t know, Tom Servo is the one who’s made out of a gumball machine and a barrel, while Crow T. Robot… well, he’s different. These two crazy, mixed-up jabbermouths are best known for making wildly inappropriate statements, making fun of anything which deserves it (yeah, they’re looking at you, Mitchell), and sometimes breaking out into song or obsessing over creepy girls.

Funko’s desire to tap into just about every pop culture franchise out there continues on like a juggernaut with this awesome pair of niche products. To those in the know, they’re a must-have set (seriously, you can’t have one without the other, that would be unnatural). However, to everyone else out there who have never seen MST3K… well, they simply won’t care. Also, those people are to be pitied. 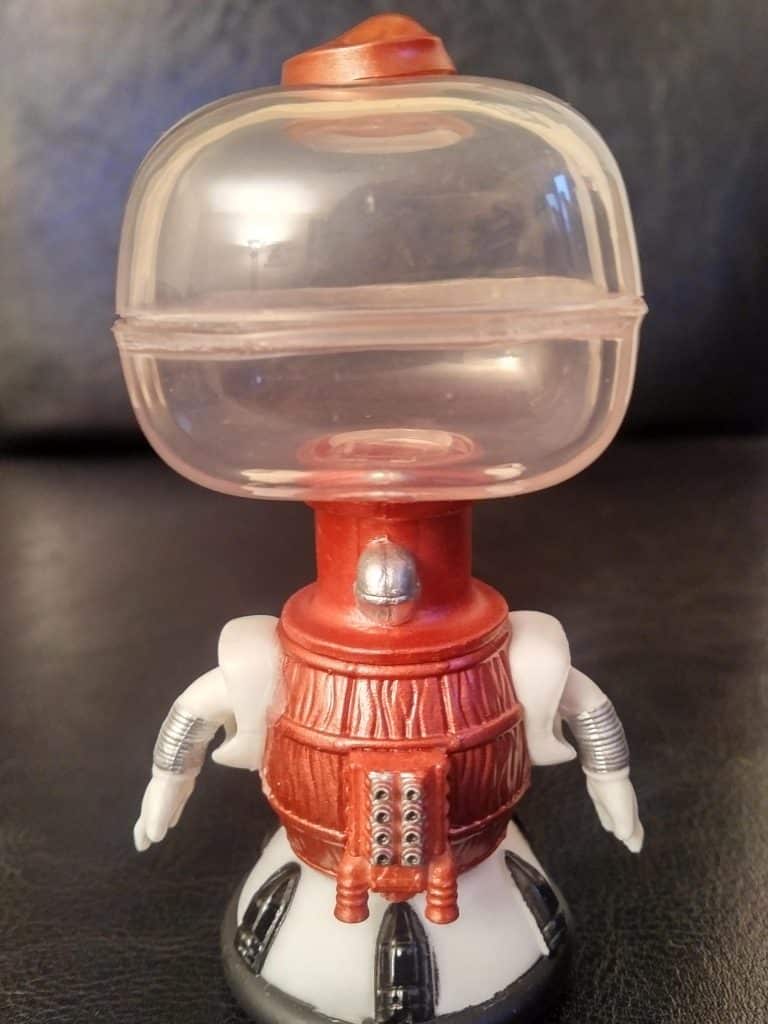 Still, in the spirit of MST3k, it’s only fair to point out a couple of flaws with the MST3K Tom Servo And Crow Funko POP! figures. The size discrepancy between Tom and Crow isn’t really conveyed properly, and Tom’s clear head really would have been cooler if they’d made it round instead of the shape of a squashed burger. Also, and this may be nitpicking, but it would have been nice if Tom were coloured a bit better. At the end of the day though, they’re still pretty damn cool and there’s no denying that.

Unlike some of the other regular size Funkos, these MST3K Tom Servo And Crow Funko POP! figures don’t look too weird. There are some other characters out there which are made both in small and regular size, and while the miniatures look great, the regular scale ones seem strangely off. A great example are some of the Guardians of the Galaxy ones, which just look worse the bigger they are. Yet these ones at this size, they’re just right and look like they’ve got the right amount of “personality” to them (if that makes sense). 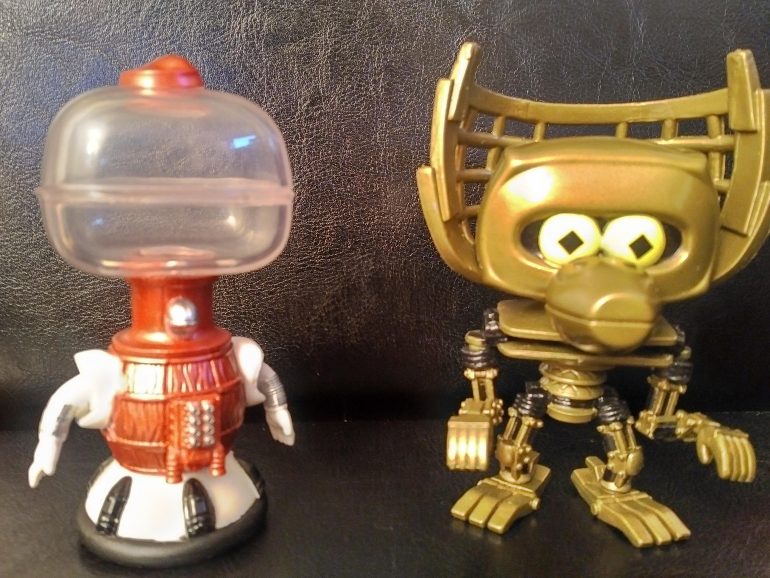 So, if you’re ready to sit back and watch The Room again, or subject yourself to The Star Wars Holiday Special, and feel like you need some company, then these MST3K Tom Servo And Crow Funko POP! figures are just what’s needed to make your day complete (or at least fill your shelf).

Now. Time for go to bed.