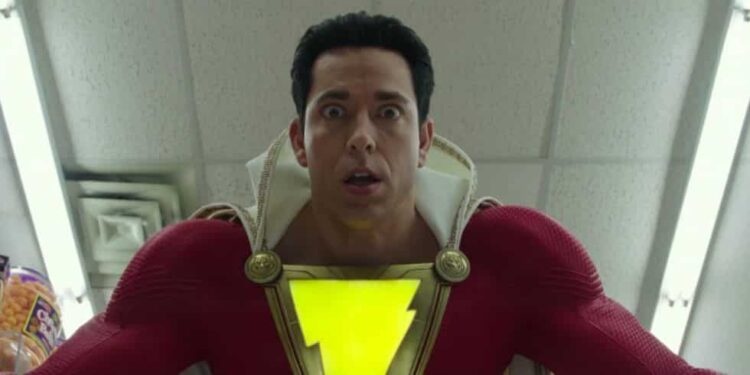 By its very definition, a trailer is meant to act as a marketing tool for a film or TV series. It’s like a snack sample that the poor people serve you while you shop, in a bid you’ll like it enough to buy the actual thing.

Somewhere along the line, though, a trailer has become so much more than Movie Guy’s voice and a snippet of the action. Now there are reaction videos, debates, and the apocalypse of the comments section if said trailer doesn’t check all the boxes.

Gasp! It’s like someone is formulating an entire opinion of something based on limited information and preconceived judgement. Kind of like a certain American president…

This week’s reveals at the San Diego Comic-Con only illustrated that the trailer culture is becoming as toxic as everything else in geekdom at the moment. All the smartasses have apparently figured out exactly how good and bad things are in the future; yet, they choose not to use their premonition powers to help them leave their parents’ basements. True heroes. 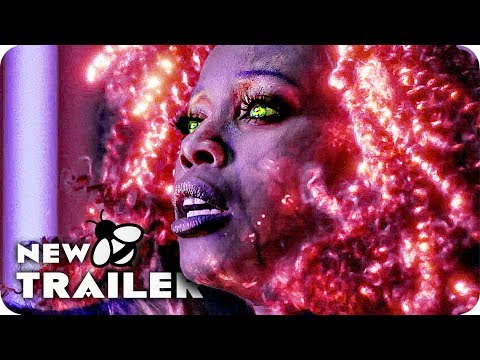 Make no mistake about it: First impressions do matter. When you meet someone, something either clicks or it doesn’t. It’s basic conditioning of the mind that helps us navigate and understand other meat sacks that are spinning around on this giant rock.

As such, it should come as no surprise that we’ll immediately like or dislike something as soon as we see it. It doesn’t mean it’s right, though.

When it comes to trailers, there’s always an attempt to put a good foot forward. Still, this won’t automatically mean the movie/series will be good.

Look at Suicide Squad as an example. It had some of the best trailers (and music) we’ve seen in years, but the final product was in no way reflective of the quality of the trailer. Ant-Man and the Wasp, on the other hand, had a poor marketing campaign, but the film is arguably much better than its trailers.

Marketing has changed over the past decade. It’s perhaps one of the trickiest industries right now, as the tried-and-tested methods of the past are no longer relevant. It’s rapidly changing with the likes of social media and it’s a constant state of evolve or die.

There’s a reason that advertising agencies rope in and spit out people like it’s a revolving door. Big accounts want instant gratification and return on investment (ROI). If you flub it – just even once – the agency is fired. When the agency is fired, that means the people on the account will walk the plank, too.

The entertainment industry is also struggling as it attempts to promote its content.

You know how a lot of trailers give away entire plots and character reveals nowadays? Well, that’s actually our fault. As research shows, we need more convincing than ever before to see a film, so the studios cut these trailers to include as much material as possible to entice us. Deadpool and Deadpool 2 broke all the marketing rules, though. Everything was turned on its head, as this unique approach pushed boundaries and made sure that even the neutrals were keen to see these films.

But the biggest lesson that Deadpool’s PR team taught us was to not believe everything we see. As you’ll recall, Deadpool 2‘s trailers featured X-Force in all their glory. When the film was released, though, the team was killed off in an elaborate gag. None of the big fight scenes from the trailers were included at all.

The PR team pulled the rug out from under us. Sure, some people were upset about it, but it was also an up yours to this trailer culture. We’re all so adamant to express our thoughts on something before we have the full picture, and Deadpool 2 proved that it’s best to hold your tongue until you do. 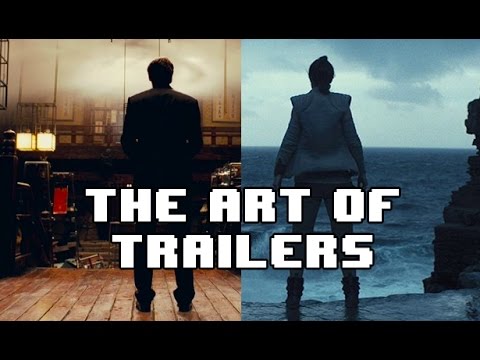 Look, trailers will be around for a long time. They are incredibly useful, but you have to be cautious. There’s no way that a two-and-a-half-minute cut can summarise a feature film’s overall quality and tone. It’s impossible and it’s ludicrous to expect. So, let’s do the right thing and be more discerning rather than push any agendas. There are enough ignorant know-it-alls in this world, and we don’t need to add to it.