Motorola Relaunches in SA with Moto Z and Mods 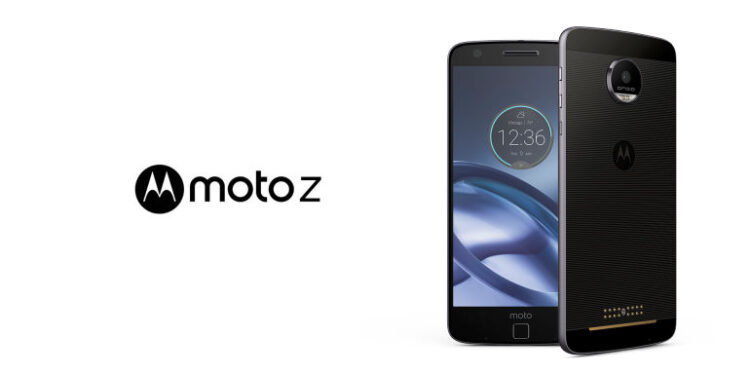 Having completed the acquisition of Motorola from Google nearly 2 years ago, Lenovo has finally relaunched the Moto brand of smartphones in South Africa. The relaunch included the unveiling of the Motorola Moto Z, along with the first wave of Moto Mods, which includes the Hasselblad True Zoom, JBL SoundBoost, Insta-Share Projector, and Incipio offGrid Power Pack Mod.

The new smartphone was unveiled at Theatre on Track in Kyalami, Johannesburg, in front of a crowd of media, industry partners, and operators. The Motorola smartphone brand was pulled from South Africa back in 2013, despite being a fairly well-known, household name in the smartphone market. Lenovo sees the Moto Z, along with its Moto Mods as the next era for the smartphone. Follow the link to find out more about Moto Mods.

The Moto Z will be available at select retailers:

Moto Z will be available in Black and Lunar Grey. The pricing will start from: