The world’s goriest fighting franchise comes to animated life in Mortal Kombat Legends: Scorpion’s Revenge. While it isn’t the first animated entry in the Mortal Kombat franchise, it’s certainly the bloodiest and most violent. This isn’t a typical Saturday morning cartoon, as it displays more in common with the video game series with its brutal fatalities and bone-crunching X-ray moves. 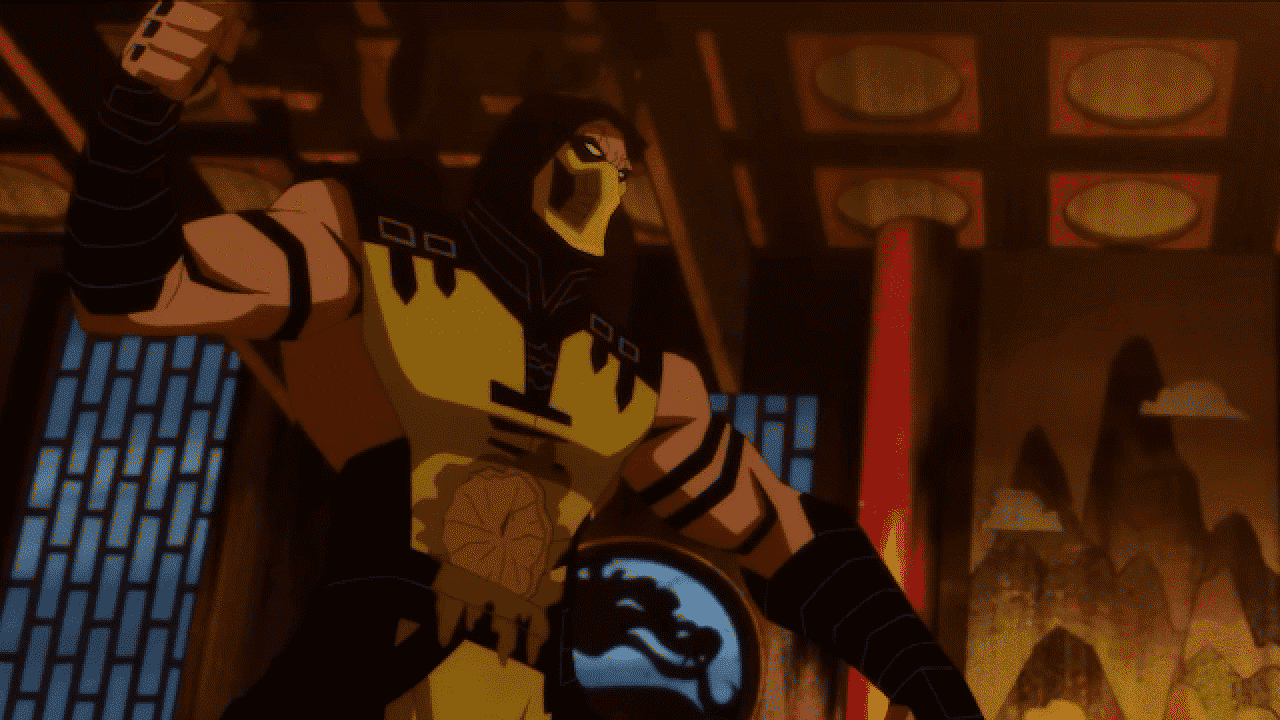 Over 80 minutes, the feature film weaves the origin stories for the usual suspects in between Scorpion’s path to vengeance and retribution. It could’ve gone completely off the rails, though, if the focus shifted to too many characters. By choosing Liu Kang, Sonya Blade, Johnny Cage and Scorpion as the “main” characters, it didn’t deviate into a Mortal Kombat: Annihilation scenario where the plot was a giant question mark.

Even by doing so, there will still be a lot of fans disappointed that their favourite characters didn’t receive the amount of screen time they wanted, or even appeared in the movie. It’s a conundrum for any film-maker to solve, since Mortal Kombat possesses an enormous cast of characters and multiple storylines to explore. While the end of the film teased a sequel, this new Mortal Kombat world would be more ideal as an animated show.

Unfortunately, this isn’t a simple “call Netflix” situation, because Mortal Kombat‘s rights are under Warner Bros.’ umbrella. What could theoretically happen, though, is that a Mortal Kombat animated show could be HBO Max’s answer to Netflix’s Castlevania.

In the past, numerous film-makers and studios tried to develop a live-action Castlevania movie. Every time it seemed closer to happening, it’d hit another stumbling block and vanished quicker than Dracula around the Belmonts. However, Netflix took a gamble on an R-rated animated film proposal, which was eventually repackaged as the first season of Castlevania. Since then, the series has thrived and its recent third season received critical acclaim for how it captured the essence of the various games.

Much like Castlevania, a Mortal Kombat movie has the problem of having too much to tell in too little time. The premise of it is simple: A tournament to determine the fate of the Earthrealm, but there are so many subplots and characters that a series is the only logical solution to cover everything. 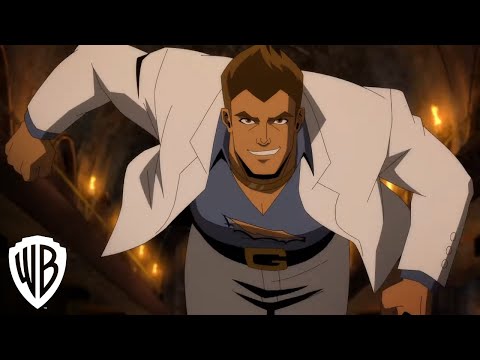 The live-action Mortal Kombat: Legacy web series was the franchise’s previous attempt at doing exactly that. A third season was in development, but no further announcements were made about its status. In all likelihood, the costs for production must’ve been exuberant and it would’ve interfered with the studio’s plans for the live-action film. Thus, it’s only fair to assume that it isn’t happen.

The most practical solution here is an animated series in the same vein as Mortal Kombat Legends: Scorpion’s Revenge. We’re living in a new world where studios accept that Mortal Kombat caters for mature audiences and shouldn’t be diluted for everyone. As proven by the film, there’s the possibility to tell more fan-favourite stories in the bloodiest and goriest way imaginable. Wouldn’t that be a flawless victory? 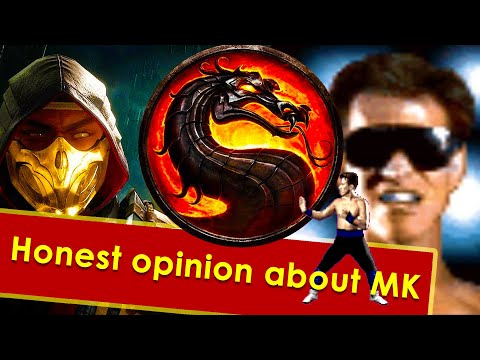