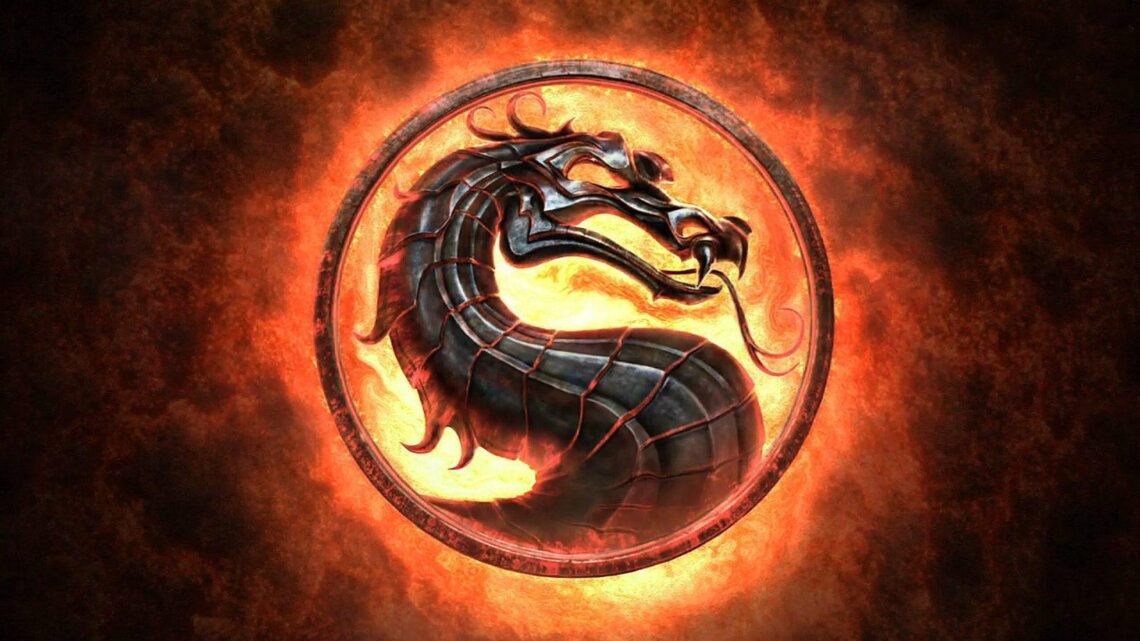 In 2019 it was reported that Warner Bros. decided to cancel a collection of remastered Mortal Kombat games. Now, a new rating by the Pan European Game Information Board or (PEGI) has hinted at a possible change of plans.

The rating from the PEGI is for something called the Mortal Kombat Kollection Online, which, according to the description, has been rated PEGI 18 due to violence.

According to the rating, the collection will be available on the PlayStation 4, Xbox One, PC and, interestingly, the Nintendo Switch. The trilogy remasters will have upgraded AI, gameplay and online features.

Not much information beyond what is mentioned in the rating listing is available. What is known is that the collection was originally reported to have been worked on by Blind Squirrel Games, who impressed creator Ed Boon with their pitch.

Unfortunately, it seems that Warner Bros. decided to pull the plug, or at least that is what was reported.

So, would you get a remaster of the original Mortal Kombat Trilogy (Mortal Kombat Kollection) or would you rather stick with the newer entries in the series?