Why Mortal Kombat 3 Actually Sucked More Than You Remember 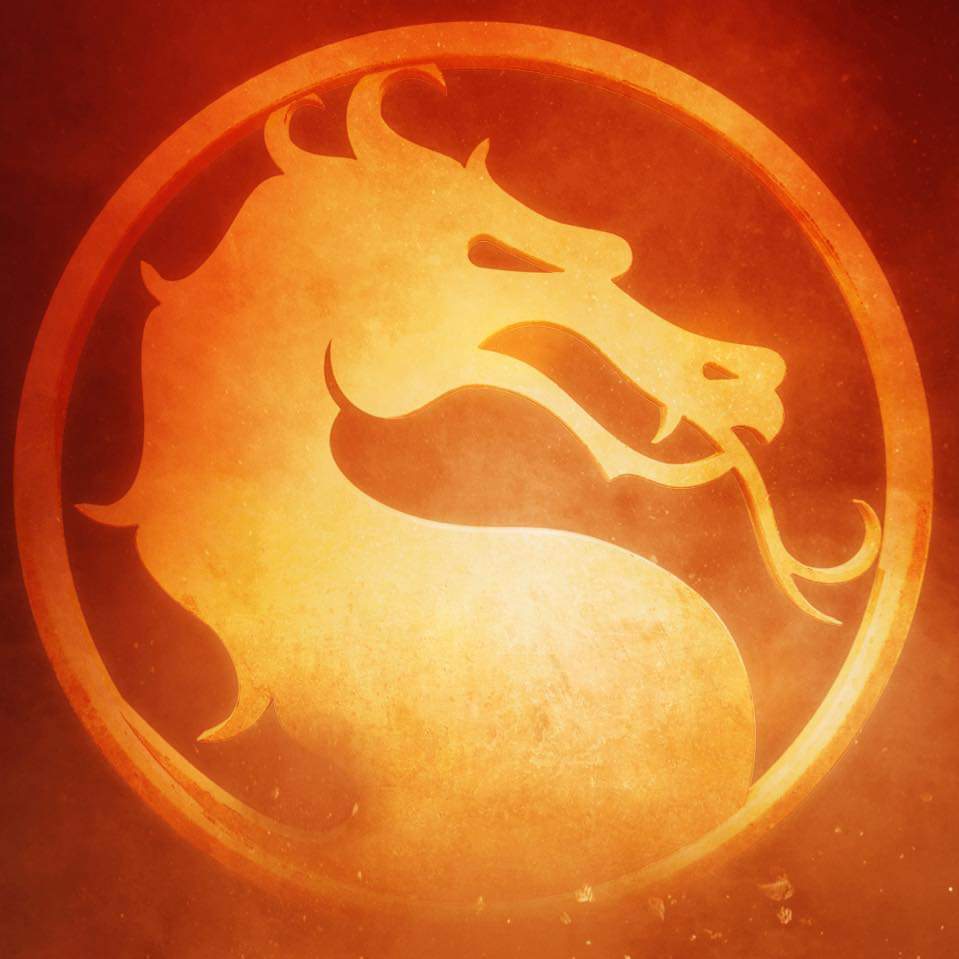 In 1995 Mortal Kombat 3 exploded in the arcades and homes around the world. Not only did it feature the largest promotional campaign for a fighting video game, but it also introduced the hairy Animalities, the beloved combo system, the ability to run at opponents, as well as Kombat Kodes—which hardly anyone knew how to use at the time.

From the upgraded presentation to the fluid gameplay, the third entry in the Mortal Kombat franchise was notably an improvement on its predecessors, pushing the fighting genre in a much-needed new direction. It made a lot of money and received several gaming nominations—but it also sucked. Even now, if you ask anyone which is their favourite game in the series, it’s unlikely that someone will name Mortal Kombat 3 in their top three. While it did a lot right in the innovation department, it fumbled some of the most obvious things.

The roster, for one, was a complete mess. The introduction of fan-favourite characters like Kabal and Nightwolf didn’t compensate for someone like Stryker, a narc and arguably one of the worst Mortal Kombat characters of all time. While the game featured three more playable characters than Mortal Kombat II, the new faces weren’t as exciting or memorable as the previous edition. 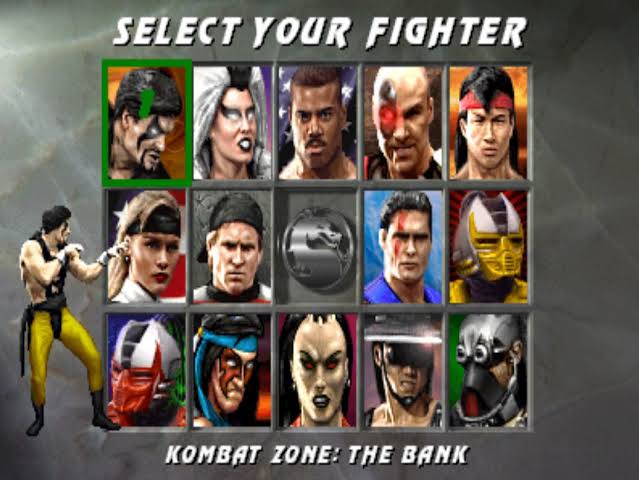 And who decided it was a good idea to NOT include Scorpion, Kitana and Johnny Cage? While their disappearances are addressed in future stories and games, it’s mindboggling to even fathom why they were excluded from the final roster. It’s like Street Fighter giving the finger to Ryu and M. Bison. Thinking about the franchise today, can you imagine a world where Cage, Scorpion and Kitana aren’t central to the plot?

Speaking of the story, Mortal Kombat 3 has the sole distinction of feeling like an Elseworlds title. The new stages and designs were gorgeous, but the background story and atmosphere felt like something out of Judge Dredd or Johnny Mnemonic. Different doesn’t mean bad; however, this game lacks the same emotion and tone you feel when playing other titles from the franchise. No one can deny the influence that Mortal Kombat 3 played in the fighting genre as a whole. It pushed the needle and displayed how the creators were always looking one step ahead of their rivals. At the same time, it’s a stark reminder about understanding your fanbase and the certain non-negotiables that come with it. While fan expectation can be a nightmare for creators, there’s also no need to make it even harder for yourself.