Is Sylvester Stallone's Rambo enough to save the day? The Terminator versus Rambo. Spawn versus Joker. Robocop versus Nightwolf. Raiden versus Fujin. The roster for NetherRealm Studios’ Mortal Kombat 11 Ultimate is simply insane.

Considering that MK11 released all the way back in April, 2019, this title sure has had a long run. And now, a year and a half later, it’s available in shiny new 4K graphics for the PlayStation 5 as Mortal Kombat 11 Ultimate, which combines all the downloadable content (that’s Kombat Pack 1 and the brand-new Kombat Pack 2) and the two previous story modes (including the Aftermath DLC) under the umbrella of one solid title. 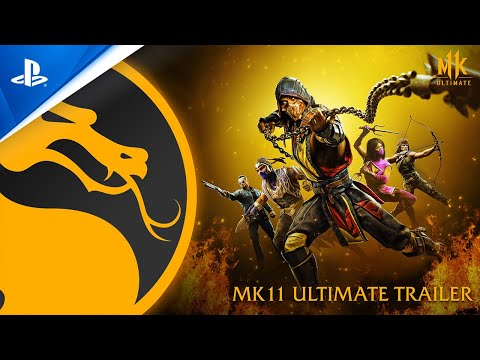 We’ve covered MK11 multiple times before and reviewed both the original game and the expansion. Having played those and owned nearly all the charcters – minus Mileena, Rambo and Rain – is it really worth forking out more money to play the same game in 4K?

The answer is more complicated than you’d think. 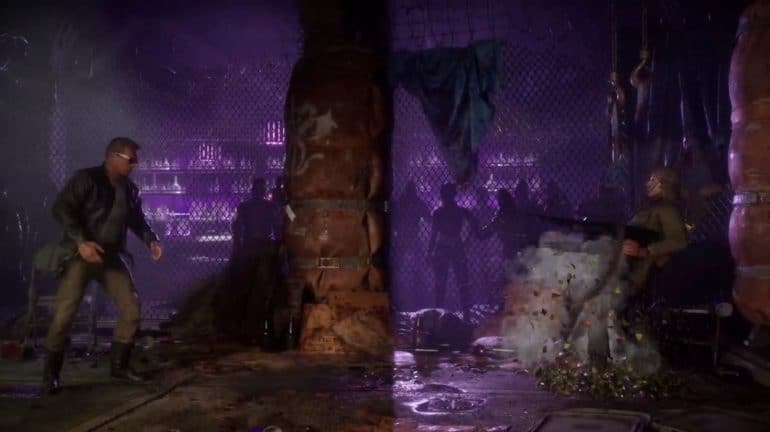 For me, M11 has been the most successful title in the franchise yet. Mostly because it managed to combine all the great elements from previous games in the franchise – including the Injustice franchise – and move both the technical bits and the story forward to reach new heights. When you add to that the impressive roster, the continual updates, the great soundtrack, and the detailed graphics, NetherRealm has done a phenomenal job.

But, again, are “enhanced visuals” and “faster loading times” enough to lure you to Mortal Kombat 11 Ultimate?

So, that’s not exactly a big selling point.

Plus, the last generation load times weren’t terrible either.

In fact, when you think about it, the main reason you’d want to purchase Mortal Kombat 11 Ultimate is if you’re missing the three new DLC characters within Kombat Pack 2, which, by the way, you can still download separately if you wanted to. 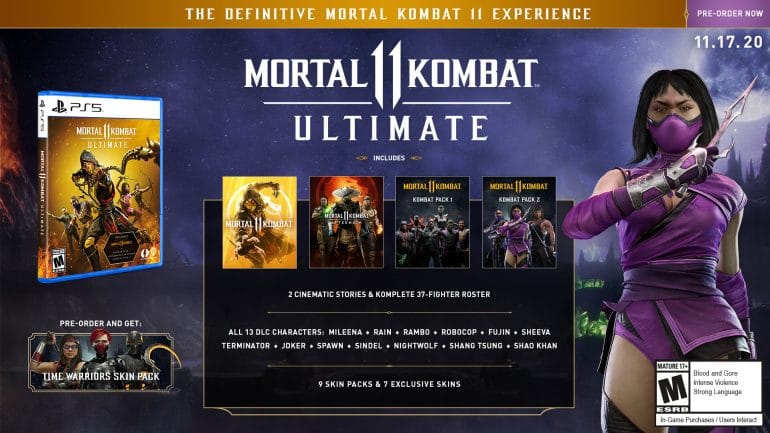 The synopsis for the game reads:

Take control of Earthrealm’s protectors in the game’s TWO critically acclaimed, time-bending Story Campaigns as they race to stop Kronika from rewinding time and rebooting history. Friendships are tested, and new alliances forged, in the battle to save all of existence.

Personally, I was hoping for another chapter in the story – even if it was a side story that didn’t affect the overall narrative of the game or the franchise. Why couldn’t we get something focused on Scorpian or Sub-Zero? Heck, I would have taken something based on Rambo, the T-800 and Robocop too. But no such luck.

Mortal Kombat 11 Ultimate is described as the “definite” version of the game. And that’s true. But it also definitely need to do more in order to be considered a standalone title. As is, I’d rather purchase John Rambo seperately. You’ll save a ton of cash that way.

If you don’t own the game, however, Mortal Kombat 11 Ultimate remains a must-have.

If you don't already own it, get it. If you do, you might be a bit disappointed. 4K is great but it doesn't change the game.