Morbius Is Bringing Vampires Back 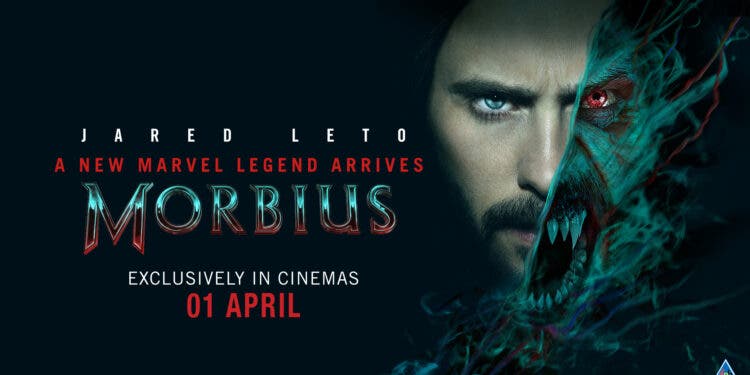 If Justin Timberlake brought sexy back, then Jared Leto’s Morbius is bringing vampires back. Is Marvel’s bloodsucker more of a superhero or horror icon?

What is Morbius about?

Created by Roy Thomas and Gil Kane, Morbius, the Living Vampire debuted in The Amazing Spider-Man #101. The character was initially introduced as a villain for Spidey to combat, but he has evolved into an antihero over the years (with the occasional return to the dark side).

Directed by Daniel Espinosa from a script written by Matt Sazama and Burk Sharpless, Morbius stars Leto as Michael Morbius, a scientist who tries to cure himself from a rare blood disorder. One of Morbius’ experimental treatments works, but it also turns him into a type of vampire—complete with all the supernatural powers and desire to drink blood. Naturally, this begs the question: is he the hero or villain here?

Why Morbius is important for vampires in film

Vampires haven’t had the best of luck in film recently. The Twilight series took away the sheer terror of these creatures and focused more on the romantic elements introduced in Bram Stoker’s Dracula. While the franchise wasn’t wrong in its approach, especially since Dracula is essentially a love story, the lack of horror diminished the monstrous qualities of vampires.

Judging by the released trailers, Morbius looks set to revisit the darker side of vampires, showcasing them as creatures of the night that scared generations of film fans. They symbolised a harrowing feeling of dread, as the audience knew such beings could sink their teeth into our necks with a single movement.

The one time we nearly saw Morbius…

Morbius will mark the first time that the Living Vampire will appear in a live-action film; however, he almost debuted over two decades ago. In 1998’s Blade, Morbius popped up in a deleted scene that was meant to show up at the end of the film. Director Stephen Norrington portrayed the character as he looked down on Wesley Snipes’ Blade.

The scene was cut from the final film, but there were plans to include Morbius in Guillermo del Toro’s Blade II. In the end, Marvel Entertainment vetoed the inclusion of the character and fans had to wait 20 years to see the Living Vampire.

The good news is, Morbius will finally debut on the big screen. And with the multiverse in full effect, who knows which other Marvel characters he might bump into in the dead of night?

Tell us, are you looking forward to seeing cool vampires again in Morbius?