Unlike CES, where manufacturers showcase a whole range of different products, Mobile World Congress (MWC) focuses more on mobile developments and releases for the year ahead. With the 2017 edition in full swing from today, 27th February, we take a look at some of the major releases of the day.

It is worth noting that many OEMs tend to release smartphones ahead of the actual event. You can view our coverage for this weekend’s announcements for Nokia, LG, BlackBerry right here.

Here’s a summary of what was released on Day One at Mobile World Congress (MWC):

Sony announced a number of new smartphones to its catalogue, which included a few upgrades to previous ranges. 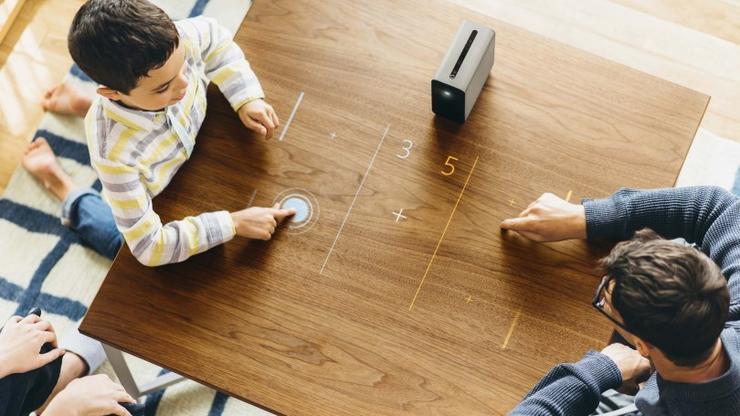 In January at the CES 2017, Sony featured a projector with no name that projected a display onto a flat surface users could interface with. At MWC, the team again brought the product along, this time as the Sony Xperia Touch, which runs Android. The Touch uses IR sensors and has a 60fps camera to allow the projected image to double as a 10-point, multi-touch screen. 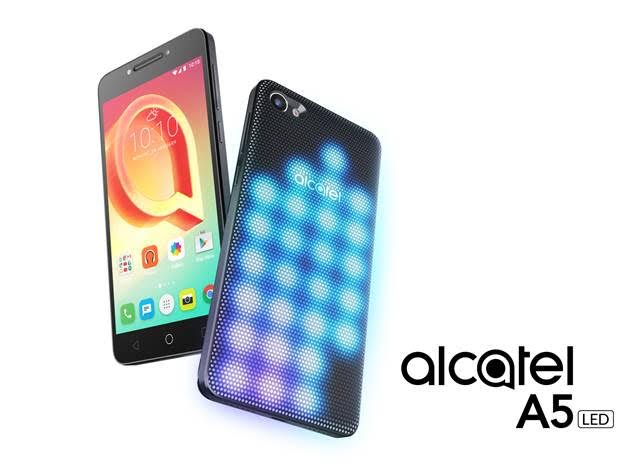 Alcatel A5 LED and A3

Alcatel also launched the U5 smartphone nd Plus 12 tablet. 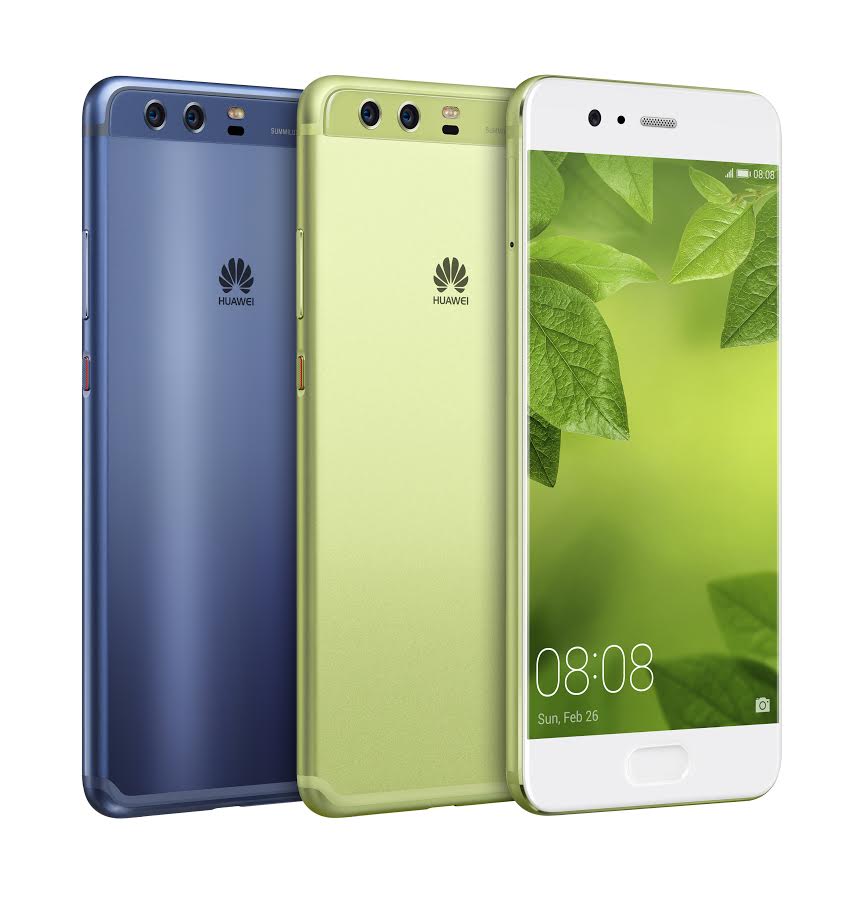 There were rumours in late 2016 that Nokia would be releasing a few new smartphones to the market under the HMD ownership. The company announced the reboot of the 3310 already, now they’ve also released the Nokia 6.

For those waiting for the announcement of the next Galaxy, you’ll, unfortunately, have to wait a few weeks more, as Samsung decided not to announce the S8 at this year’s MWC, but rather at a separate event later in the month. That said, the company did have a presence at the event, announcing the Galaxy Tab S3, as well as the updated Gear VR with Controller. The updated Samsung Gear VR is still powered by Oculus, this time with its own controllers, which are similar in design to the Oculus’ own paddles. 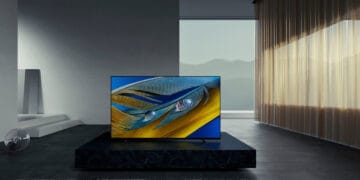