Do We Really Want Michael Shannon To Play Cable In ‘Deadpool 2’? 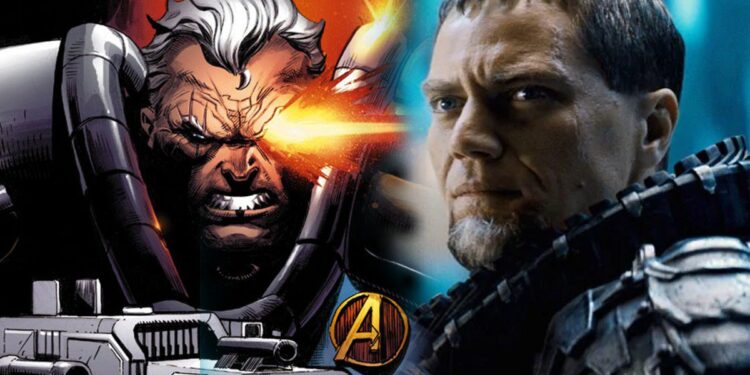 It’s being reported that Michael Shannon, who recently played Zod in Man of Steel and Doomsday in Batman v Superman, is the frontrunner to play time travelling mutant Cable in the upcoming Deadpool 2. Thankfully, he isn’t the only name on the list.

While Michael Shannon is a great actor – he was terrific as Zod – Cable probably needs a more exciting choice to play the character. Given his disinterest in Batman v Superman, it seemed unlikely that Shannon would return to doing a superhero role. He fell asleep while watching the film he admitted in an interview. “You’re gonna get me in trouble, man! People ask me about this all the time. Okay, I’ll tell you the god’s honest truth. Zack [Snyder] is gonna kill me for this — he’s gonna kill me. I watched it once and I fell asleep,” Michael Shannon told Fandango. But could Cable bring the actor back out of slumber? Of course, there are a few other names floating around on the net, including Brad Pitt, Pierce Brosnan and Stranger Thing’s David Harbour. The studio has yet to make a final decision.

We certainly wouldn’t complain if Shannon got the part, but there has to be more exciting options out there.