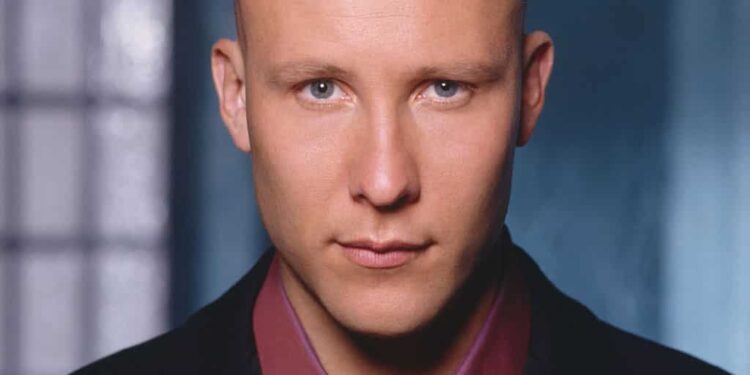 Following the confirmation of Tom Welling and Erica Durance in the upcoming Crisis On Infinite Earths crossover event, Smallville actor Michael Rosenbaum recently took to social media to let fans know that he has officially passed on the opportunity.

The Lex Luthor actor has revealed that he isn’t happy with Warner Bros’ terms and took to Twitter to express his frustrations with the studio. Rosenbaum has stated on many occasions that he was willing to return to the character. Unfortunately, it won’t be under these conditions it seems.

Fans seem divided on his decision. Some find the reasons completely valid, while others are questioning the actors reasoning.

No script. No filming dates. No idea of what he’s going to do. Barely any money. And no time to think it over. It seems valid to me.

This year’s massive crossover, Crisis on Infinite Earths, will be a five-part event divided between Supergirl (Dec. 8), Batwoman (Dec. 9), The Flash (Dec. 10), Arrow (Jan. 14) and DC’s Legends of Tomorrow (Jan. 14). Characters from The CW’s Black Lightning — which was not previously considered part of the Arrowverse — will also show up.

While Michael Rosenbaum won’t be appearing in Crisis In Infinite Earths, the cast includes Stephen Amell as Arrow, Grant Gustin as Flash, Melissa Benoist as Supergirl, Tom Welling as Clark Kent from Smallville, Erica Durance as Lois Lane from Smallville, Ruby Rose from Batwoman, Brandon Routh as the Kingdom Come Superman, Tyler Hoechlin as the Man of Steel from Supergirl, Elizabeth Tulloch as Lois Lane from Supergirl, along with Jon Cryer’s Lex, Cress Williams as Black Lightning, Kevin Conroy as the older Bruce Wayne and Batman, Johnathon Schaech as Jonah Hex, John Wesley Shipp from The Flash, and LaMonica Garrett is playing the Monitor and Anti-Monitor.