Michael Rooker Opens Up About His Experience With Covid-19

Rooker detailed his experience with the virus on social media. Guardians of the Galaxy actor, Michael Rooker is recovering from the coronavirus and says overcoming the disease was quite a battle.

The global pandemic has created chaos around the world, since the illness can be deadly for anyone who gets infected. It also poses a higher risk to older folks, like the 65-year-old Rooker but, fortunately, the actor seems to have gotten over the worst.

Rooker took to social media to share his experience with the virus, while assuring fans that he is on the mend. 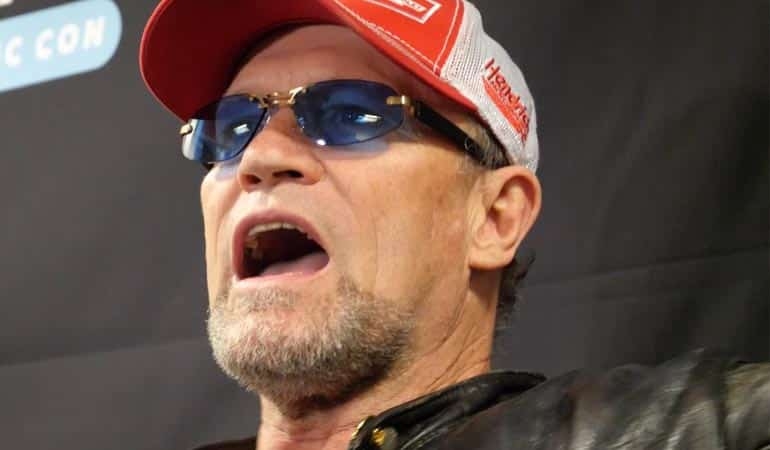 “If ya’ll ain’t figured out by now why I’ve been isolating in this crazy awesome airstream of mine, let me help y’all out by saying I’ve been fighting off Covid-19. I have to let y’all know it has been quite a battle. And as in any war, all is fair. And in the middle of this epic battle, I’ve come to the conclusion that there ain’t a whole heck of a lot one can do externally, to fight off COVID-19 once it has gotten into your body. This is my personal opinion, definitely not the conclusion of some scientific study.”

The actor said he opted not to take any extra medication, vitamins or supplements, fearing that they would do him more harm than good.

“For me, I made the decision not to take any extra medicines or vitamins or supplements. I felt that if my immune system was not already prepared for this battle loading up with all this extra stuff would only do me damage as kidneys and liver would have been gravely stressed.”

Additionally, Rooker said he felt awful at times but managed to kick the virus in the end.

“In the process of fighting off Covid-19, I could feel and see the results of those daily battles, by how I felt and looked the next day. I was either feeling like crap, or pretty dang good, semi-human in fact. So, just so y’all know the end result of all those daily battles has come to an end. My body has won the war! COVID put up a pretty good fight… But bottom line, it ended up getting its ass knocked out!”

In spite of the rising infection rate, there has been an easing of lockdown restrictions around the world. And as Hollywood gets back to the business of film-making, more celebrities have become infected with the virus.

The latest stars to test positive for Covid-19 include Dwayne Johnson and his family and (reportedly) The Batman star, Robert Pattinson.