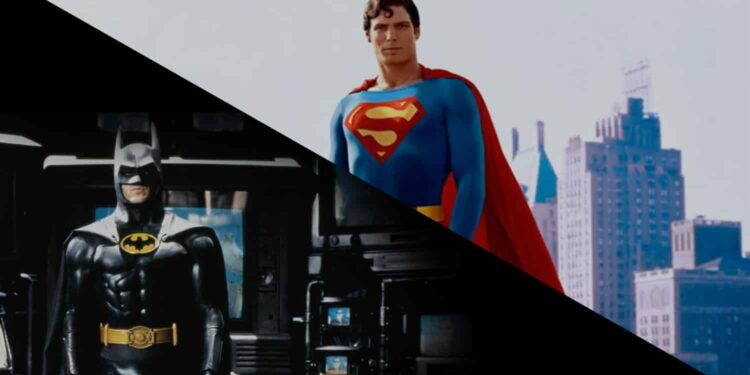 Before Zack Snyder’s Batman v Superman film graced the big screen in 2016, Warner Bros. tried for years to get the two iconic characters onscreen in the same movie. There were even ideas for a Michael Keaton and Christopher Reeve team-up film. Using clips from previous films, including Tim Burton’s Batman and Richard Donner’s Superman, Youtuber Stryder HD has put together an impressive mashup trailer to show us what could have been.

Batman and Superman have been frenemies for many years. For over 75 years, the two superheroes have shared a page. They’re the best of friends and the worst of friends. While Superman has always stood for whole values and justice, Batman’s brand of justice has been completely different.

For many, Michael Keaton’s Batman remains the best depiction of the character. The same can be said for Christopher Reeve’s Superman. Although Ben Affleck and Henry Cavill do well to embody modern versions of the superheroes, there’s just something about the way the ’80s and ’90s captured these heroes.

Even Warner Bros. was smart, they’d make this idea come to life in an animated feature film. Just imagine hearing those classic themes again as Superman and Batman swoop in to save the day. Heck, just imagine seeing Christopher Reeve and Michael Keaton in the same film. It would be epic! We’re all for it.

Of course, this idea will probably never happen. I mean, after all, this is the same company that has yet to release the Snyder Cut of Justice League. In the Justice League film we got, the two characters had a bizarre relationship, with Batman going from an enemy to becoming Superman’s biggest fan. It was awkward. It’s great to see that Stryder HD’s trailer shows them as they should be: frenemies.