Will ‘The Last Knight’ Be Michael Bay’s Final ‘Transformers’ Movie? 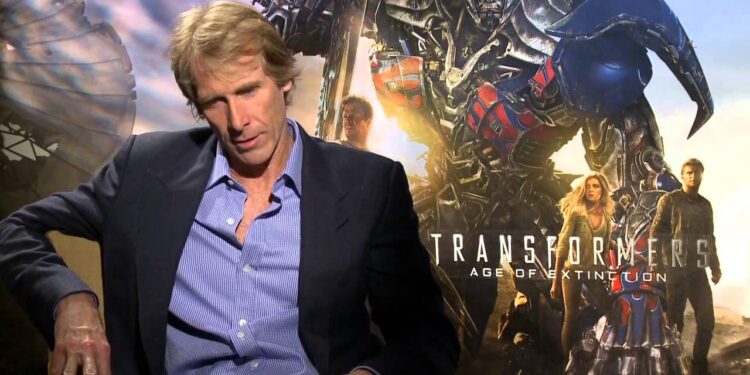 We know he has threaten to leave before, but it really does seem like the fifth film in the franchise, Transformers: The Last Knight, will be director Michael Bay’s final Transformers movie. 2017 marks the 10-year anniversary of the Transformers movie franchise and it also might be the final year for Bay. It’s been a good run, but it seems Bay is done for good, at least that’s what his recent blog post states:

“It’s bittersweet for me. With every Transformers film, I’ve said it would be my last. I see the 120 million fans around the world who see these movies, the huge theme park lines to the ride and the amazing Make- A-Wish kids who visit my sets, and it somehow keeps drawing me back. I love doing these movies. This film was especially fun to shoot. But, this time might really be it. So I’m blowing this one out.”

Even if this truly is the end of the road for Michael Bay, we’re almost certain he’ll be involved with producing the films going forward – especially since Paramount has plans to release a Transformers film every year until 2019. To date, the Transformers movies have grossed $3.77 billion worldwide, despite the fact that they are regularly panned by critics. “It was a huge task to expand mythology from the beginning of the world throughout history…Through the summer of 2015, they worked in a huge space on the Paramount lot, surrounded by over 10,000 concept images from the franchise’s history: the movies, cartoons, and comic books. They had a life-size Bumblebee, a Megatron head, and many other props staring them down. We pulled from everything. It was a fan’s dream room. We brought in Transformers historians from Hasbro to educate them on where Transformers has been – so that they could figure out where it can go.”

Transformers: The Last Knight, which is set for a June 23 release date, will see the return of series regulars Mark Wahlberg, Tyrese Gibson, John Turturro and Josh Duhamel, as well as Peter Cullen, who will once again provide the voice of Optimus Prime. They will be joined by newcomers to the series Isabela Moner, Laura Haddock and Anthony Hopkins.