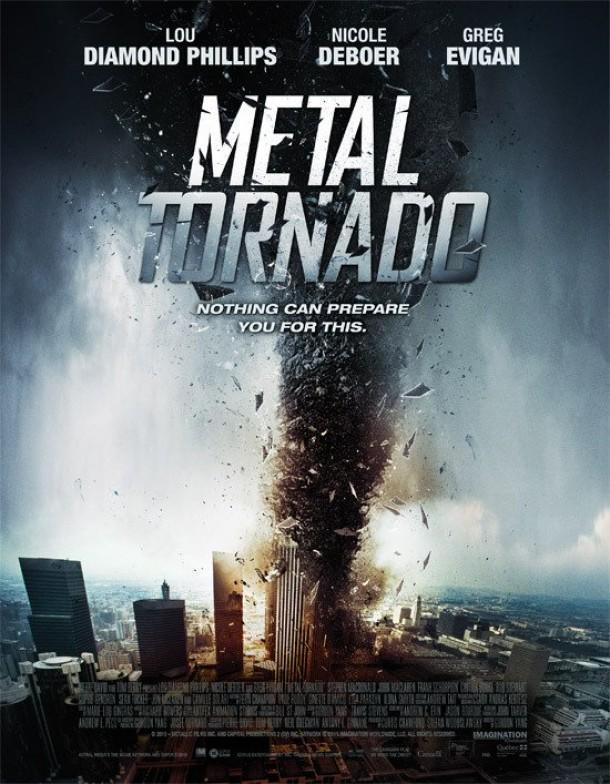 Metal Tornado, makes no excuses for what it is.

Right up front, the title says pretty much everything you need to know about this ultra-low budget, campy Sci-fi made for television. Not surprisingly, the cover art is more realistic than anything you see in the film and the cast is led by a fading 90’s star. In this case Lou Diamond Phillips. The implausible story is toe-curlingly frustrating and falls in the “do you really expect me to believe this?” category. Everything, from the badly rendered satellites to the ridiculous story and the poor acting, makes this a contender for one of the worst disaster movies ever. 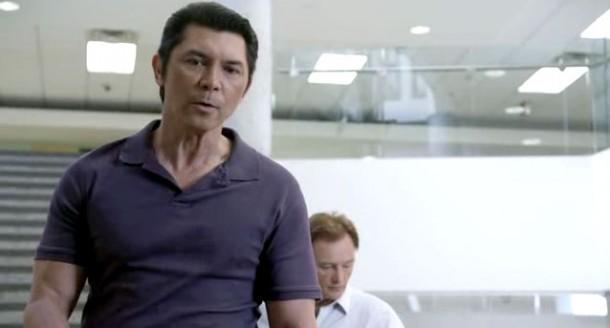 Metal Tornado’s creators clearly have no intentions of meeting the standards of filmmaking. The best thing anyone can say about this film is that it’s not completely laughable. Although the premise for the film, as expected is well below sub-par.

The story opens with scientists messing with nature once again. This time they’re attempting to harness the sun’s solar flares into magnetic energy, which they will convert into electricity. It’s all badly explained with technical scientific mumbo-jumbo by the head of The Helios Company. Although the test is a success, there is a small percentage of the energy that is unaccounted for. But while the suits are celebrating, somewhere else a giant metal tornado is causing havoc with the locals, causing metal objects (like cars, chainsaws and pitchforks) to be sucked in. Bad science goes hand in hand with the poor visuals and abysmal story here. 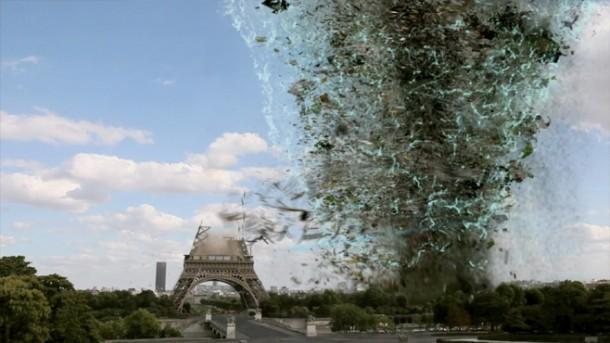 Someone please send the funders of this film my way. They clearly have more money than they know what to do with. Metal Tornado is just cheap and dumb.