byGraham van der Made
in Gaming 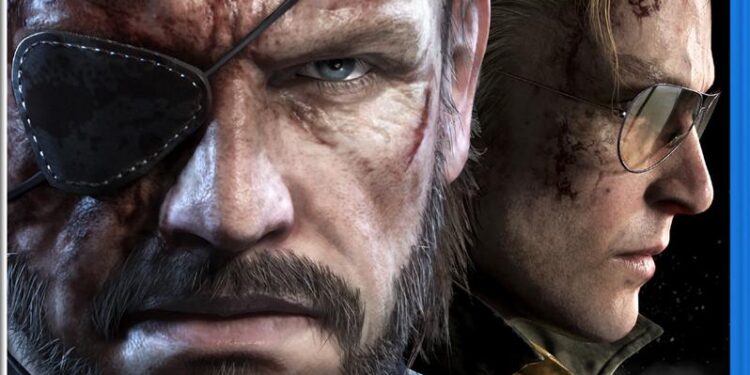 Metal Gear Solid cemented Hideo Kojima as a cinematic and storytelling mastermind. His titles feature Hollywood-level effects, superb implementation of audio and engrossing (convoluted) storylines. Each sequential Metal Gear Solid release has not only pushed the envelope, but would also take a different direction to the previous title. Has Kojima continued this legacy with Metal Gear Solid V’s first chapter, Ground Zeroes? Starting off several months after Metal Gear Solid: Peace Walker, Ground Zeroes gives you control of Snake (Big Boss) as you infiltrate Camp Omega, a black ops US base on Cuban soil. Your mission is to rescue two characters from the previous title, Paz Ortega Andrade and Ricardo “Chico” Valenciano, who are now being held as POWs. The game tries to fill in the gaps from Big Boss’s previous outing with a text-based story outline, but you may be somewhat lost without actually having played Peace Walker in its entirety.

Ground Zeroes is built using Konami’s new Fox Engine, and what a beauty it is: character models, weather effects, draw distance and attention to detail have all been vastly improved. Ground Zeroes uses a single free-roaming map, so you are no longer limited to smaller areas separated by loading screens. The game’s first mission places you into a night time scenario with constant rain. The effects give Boss’s suit a slick feel and everything looks rain-soaked; even guards wear rain coats. You can see it pushing the PlayStation 3 to its limits. Guards are far more intelligent than in previous titles, and I’ll admit I had (and still have) quite a bit of difficulty with them. Kojima has done away with guards’ obvious cone-shaped vision, and greatly enhanced their overall field of view. The weather does affect the Fox Engine’s new enemy AI by hampering their visual abilities. Running within an enemies’ peripheral vision will alert them to your presence – even if you are over 10 meters away. At night these AI units will shine a torch in your direction and, if they suspect something, will call it into HQ and head towards you. Guards have to check in within a certain amount of time otherwise HQ becomes suspicious, so dispatching alerted guards can also carry repercussions. The emphasis is on stealth. You may use brute force, but it’s not recommended. The refinement put into the Fox Engine is also felt during gameplay. Your character’s actions are far more fluid than previous titles, which allows for easier sneaking, CQC (hand-to-hand) takedowns, and the addition of a new dive button. Very rarely did I press against a wall, duck when I wasn’t supposed to or run in an opposite direction than intended. When you are spotted the game will slow time for several seconds to give you a chance to dispatch the guard – this comes in very handy in critical situations. There has been some controversy about replacing the series’ main voice actor. Kiefer Sutherland not only replaces David Hayter as Big Boss, but is used for his facial capture as well. This gives Big Boss far more realistic facial expressions and look. While I will always think of David as Solid/Naked Snake, Sutherland is Big Boss, and he fits. His portrayal shows Big Boss as gruff and a man who has been through a hell of a lot but still carries some sense of compassion. I like the change, and thematically it makes sense (see MGS 1, 2 and 4, otherwise I’d have to go into a lot of spoilers).

As with all Metal Gear Solid games, the soundtrack and effects are fantastic. I’ve already mentioned my appreciation for Big Boss’s voice acting, but enemies, POWs, and your support are all voiced by excellent actors in their own right. While we aren’t treated to the traditional MGS theme music, Ground Zeroes has its own epic piece, as well as the cheerful sounding “Here’s to you” by Joan Baez. Here’s to You fits the 1970’s setting but is a stark contrast in tone to the game’s overall dark feel. It repeats the same four lines (Here’s to you, Nicola and Bart. Rest forever here in our hearts. The last and final moment is yours. That agony is your triumph.) These portray what Big Boss has been through on previous missions, and what is still to come: he finishes one mission with some success, but there is another just around the corner – there is never a true victory, but always agony. Yes, I got a little deep there. Metal Gear Solid V: Ground Zeroes is a short title for the price tag. It can take around 4-5 hours to finish the main mission, but if you’re like me you’ll trip up the guards several times. Once the main game is completed you will unlock several side-missions, which include assassinating two targets, extracting information, and more, but these are far from as simple as they sound. All of which takes place on the same map.

Do I think Ground Zeroes is worth the asking price? Yes, but I would suggest purchasing it digitally for a lower price point. The game is a prelude to Metal Gear Solid V: The Phantom Pain, and not an epic. I can easily recommend it to fans of the series, and those wanting a great stealth title, but I would caution others due to its complex backstory relying on the previous games. I look forward to what Metal Gear Solid V: The Phantom Pain will hold for Big Boss. 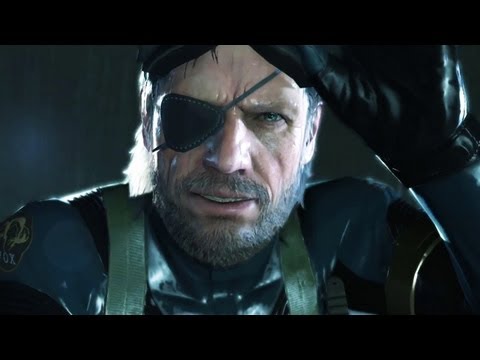