Could Megaton Rainfall Be The Superman Game We’ve Always Wanted?

Gamers and comic fans have been calling for a game featuring the Man of Steel for quite some time now. While DC has yet to answer the call, it seems another studio has taken up the challenge. Welcome to the world of Megaton Rainfall.

Pentadimensional has announced their new first-person superhero sim titled Megaton Rainfall. The game sees players taking on the role of an indestructible interdimensional superbeing who has to use their immense power to protect Earth and its inhabitants from an alien invasion. What makes the game so different from other superhero games is that each new power that the player unlocks can be used to protect or harm humankind.

For instance, while your basic attack can be a quick way to defeat an alien ship, each shot you miss might hit a building full of innocent people. Telekinesis might be great for deflecting enemy projectiles but if used with abandonment it could also send vehicles and people careening through the air. The game will allow players unprecedented freedom, letting them explore Earth from the bottom of the oceans to the stratosphere. As the game progresses though players will gain the ability to fly to other planets or even take a stroll on the moon.

Are you ready to save the world?

Megaton Rainfall is set for release on PlayStation 4 in September 2017 with a PC version following soon after. 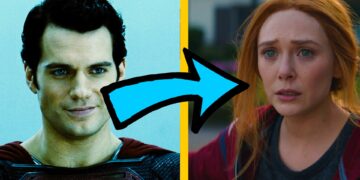 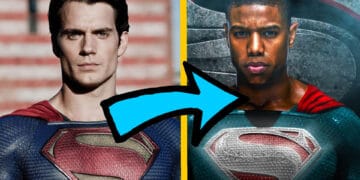