Home > Gaming > Meet Zane Flynt, One Of The Vault Hunters From Borderlands 3

Meet Zane Flynt, One Of The Vault Hunters From Borderlands 3

Developer Gearbox has released a new trailer for the highly-anticipated Borderlands 3. It introduces us the vault hunter called Zane Flynt, rough and tough Irishman who players will get a chance to play as when the game releases.

Of course, this isn’t the first time we’ve seen Zane, as previous trailers have featured him, but this is the first in-depth look at the vault hunter.

According to a Tweet posted on the official account, Zane is a semi-retired corporate hitman with decades of espionage experience under his belt. Naturally, these skills tend to come in handy for a vault hunter.

Meet Zane, a semi-retired corporate hitman with decades of espionage under his belt and plenty of gadgets up his sleeve. #LetsMakeSomeMayhem
More about Zane: https://t.co/K3FyGgWcJF pic.twitter.com/O9tNgIB1Jc

Most of Zane’s abilities seem to be gadget focused, like throwing up a shield or creating a holographic duplicate of himself.

Borderlands 3 is set for release on the 13th of September 2019 on the Xbox One, PlayStation 4 and PC. 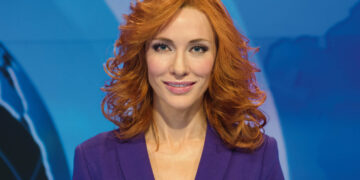 Cate Blanchett Will Star In The Upcoming Borderlands Movie 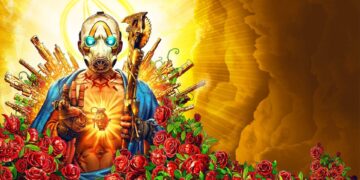 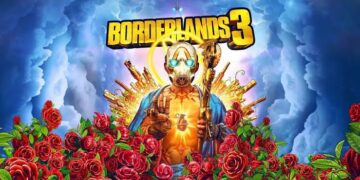 Borderlands 3 Review – Bang For Your Buck!