Meet The Doom Patrol – An Unlikely Team Of Superheroes 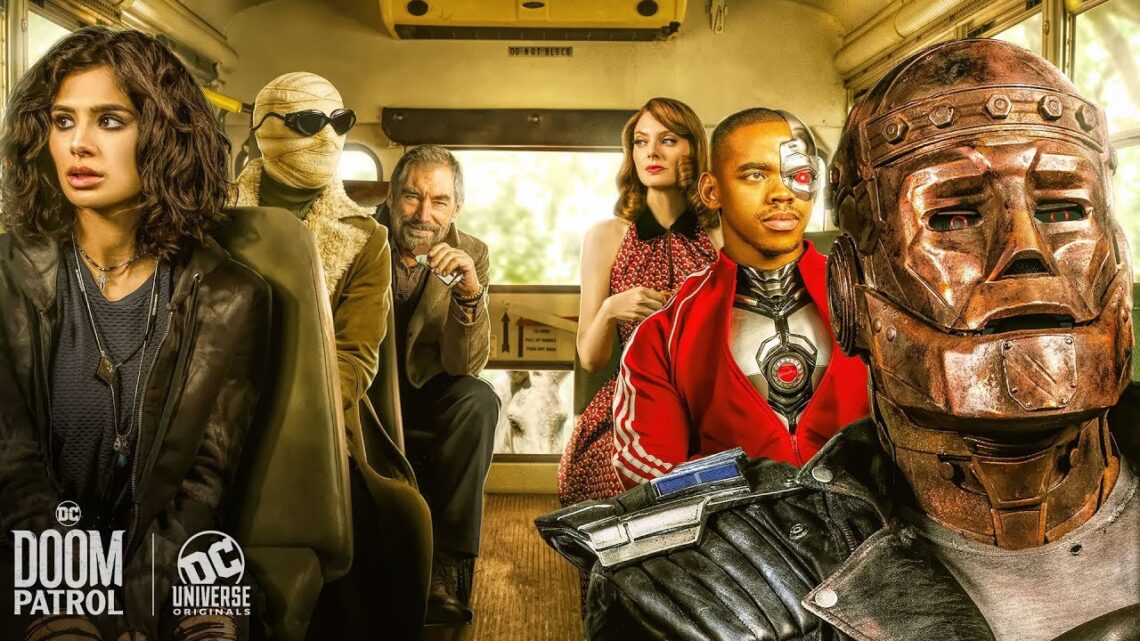 Because more TV superheroes really is just what the world needs, the Doom Patrol are about to make their television debut on the DC Universe streaming service. 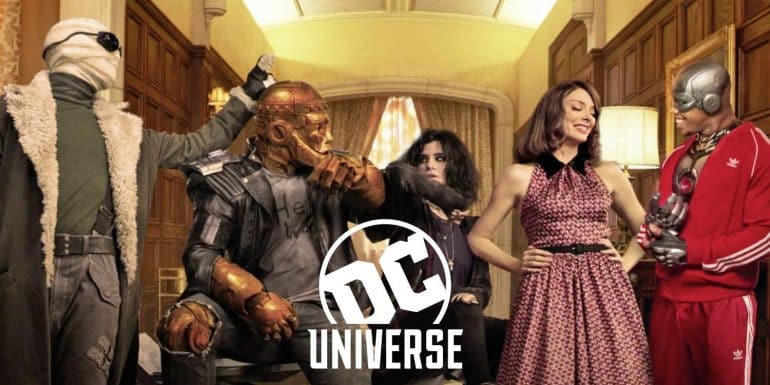 The first episode premieres today (February 15th, with new episodes airing every Friday) and is based on the DC Comics superhero team of the same name, created by Arnold Drake, Bob Haney and Bruno Premiani.

The 15-episode series is a Titans spin-off with April Bowlby, Brendan Fraser and Matt Bomer reprising their roles as Elasti-Girl, Robotman and Negative Man respectively. The rest of the main cast includes Diane Guerrero as Crazy Jane, Joivan Wade as Cyborg, Alan Tudyk as Mr Nobody and Timothy Dalton as Dr Niles Caulder / The Chief.

The series is written by Jeremy Carver who also takes on the role of executive producer alongside Geoff Johns, Greg Berlanti and Sarah Schechter. Set after the events of Titans, the Doom Patrol, led by Dr Niles Caulder as well as new recruits, Crazy Jane and Cyborg, receive a mission to stop the supernatural supervillain known as Mr Nobody from taking over the world.

The trailer doesn’t offer much insight into the show, but it does introduce us to the five fearless superheroes.

Unfortunately, the DC Universe streaming service is still only available in the United States. Hopefully, some other broadcasting outlet picks up the series soon (like Netflix did with Titans) so fans around the world can also tune in and watch Doom Patrol. 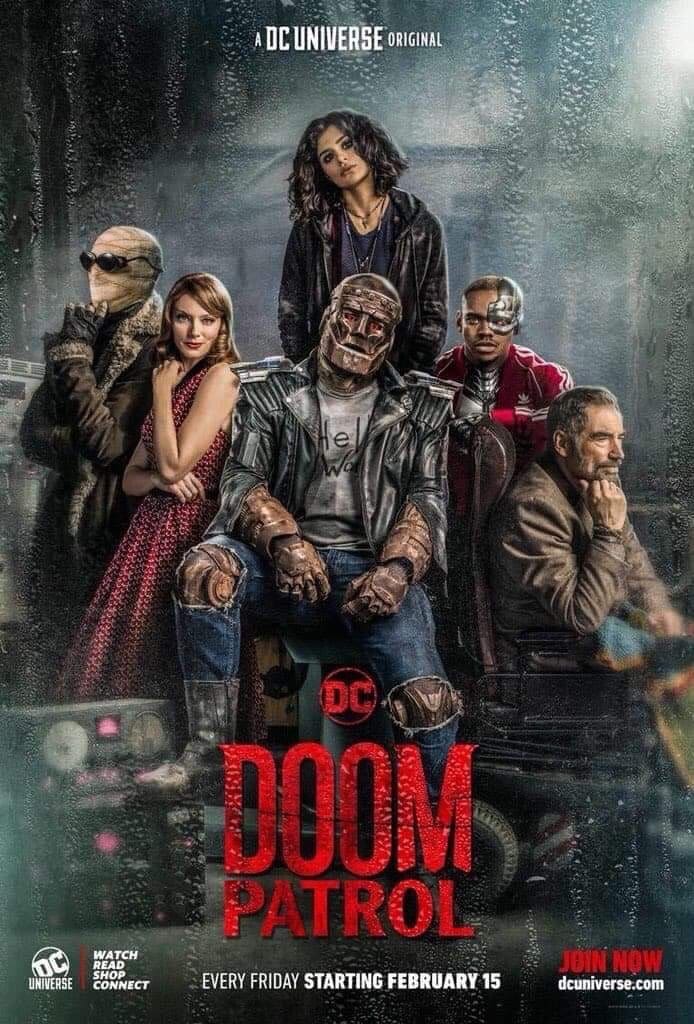