Home > Movies > Masters of the Universe Reboot: Only The Rock Can Save It Now

Masters of the Universe Reboot: Only The Rock Can Save It Now

bySergio Pereira
in Movies
Tags: Dwayne JohnsonFeaturedHe-ManMasters Of The Universe 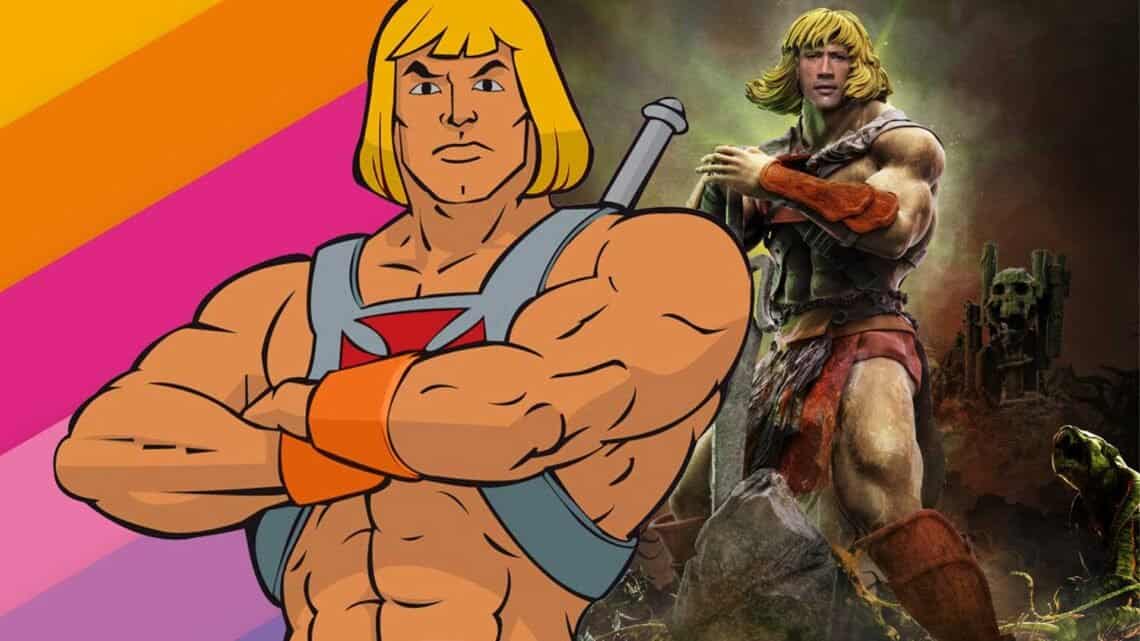 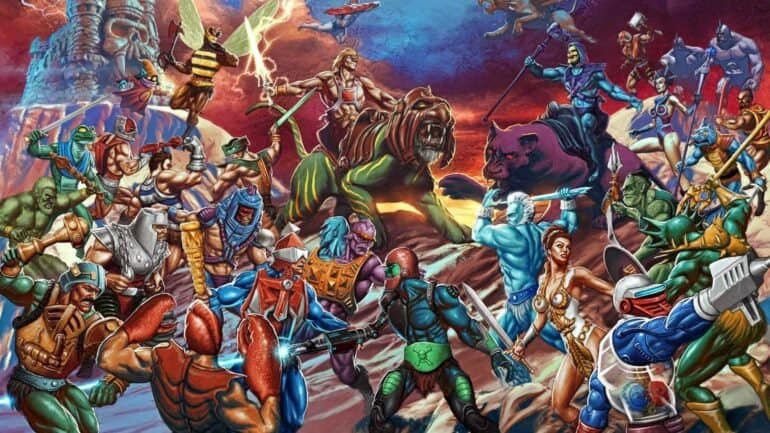 It’s a precarious situation for the franchise right now. Undoubtedly, He-Man and Skeletor’s popularity peaked in the ’80s—which is likely the main reason for studios being reluctant to front a substantial budget to get it off the ground. Though, with the upcoming release of Masters of the Universe: Revelation on Netflix, it’s possible that there could be a resurgence in interest for the sword and sorcery epic.

But will that be enough to convince Hollywood to shell out a healthy kitty to make Eternia come to life? Maybe not. What any potential Masters of the Universe reboot needs is serious star power attached to it—and right now, you don’t get a bigger (in both senses of the word) superstar than Dwayne “The Rock” Johnson.

Let’s be real here: He-Man is a pretty goofy character. Sure, he has bad hairstyle and terrible one-liners, but he’s a lovable meathead who wants to do what’s right for his people. The role requires an actor who possesses both the physicality and comedic timing to make Prince Adam’s stronger form come to life. And who better to do that than the Most Electrifying Man in Sports Entertainment?

With The Rock attached to a project like this, it’ll be far easier to convince a studio to invest more into the production. He’s a bankable actor who always brings in the box office receipts and he’s able to attract even more talent to the film. More importantly, he’s just that damn likable and pretty much critic-proof.

Make no mistake about it, a Masters of the Universe reboot is unlikely to be Fresh on Rotten Tomatoes or tickle Film Twitter’s nipples. Like Fast & Furious, it toes the line between insanity and ridiculousness, but that’s what’s magical about it. No one will be going into this movie expecting the next Best Picture winner—it’s supposed to be over the top and overindulgent. 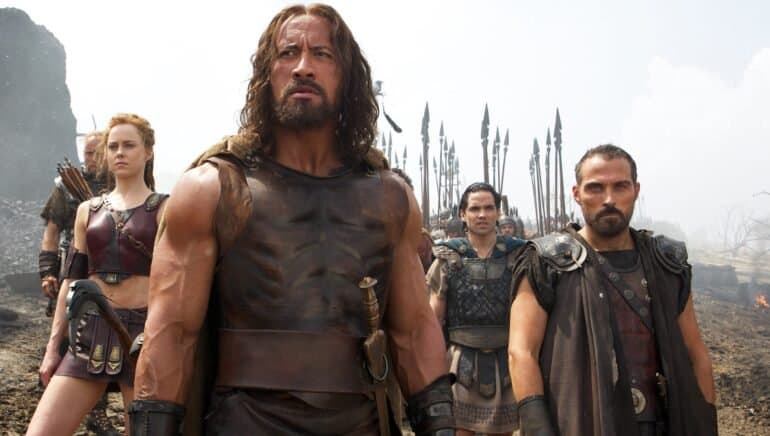 Throwing The Rock into the mix is like creating a forcefield around Castle Grayskull. It’s protected from every threat and hugged in Herculean glory. He’s capable of taking the riskiest property and making it a viable business decision, or has everyone already forgotten about Rampage already? Plus, who wouldn’t want to see The Rock wearing a silly blonde wig to look exactly like the He-Man action figure?!

For too long, the power of a Masters of the Universe reboot has sat in the hands of the suits in ivory towers. Perhaps it’s time to give it back to the people and the People’s Champ.

Tell us, would you like to see Dwayne “The Rock” Johnson star as He-Man in a Masters of the Universe reboot? Let us know in the comments section.

Credit to Ken Coleman for his Masters of the Universe art. Check out more of his He-Man artwork on Facebook.