Home > Movies > There Is A Massive Spoiler in The Captain America: Civil War Footage

There Is A Massive Spoiler in The Captain America: Civil War Footage 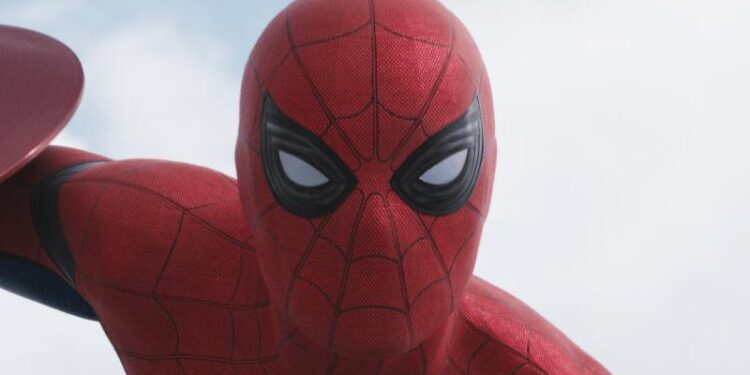 Disney and Marvel were probably not expecting fans to have such keen eyes, but some viewers have spotted a major spoiler in the latest trailer.

The image above appears at the 02:04 mark. Notice anything spoiler-ish? In the first trailer, we were shown footage of Winter Soldier and Captain America fighting against Iron Man. But in the image above it looks as if the Winter Soldier has fallen – obviously taken out by Tony.

This brings up an interesting question, how many characters will die in Civil War?