Mary Poppins Will Return In 2018 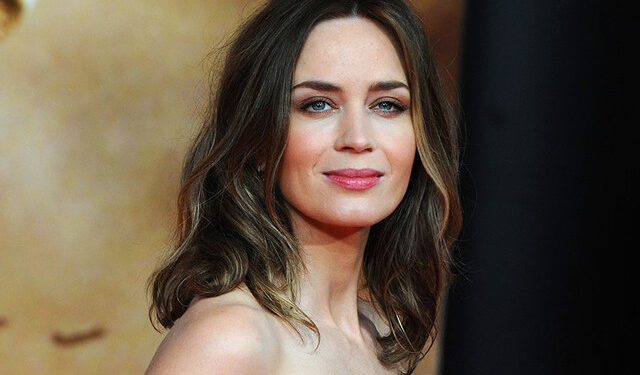 “I am truly humbled and honored to be asked by Disney to bring P.L. Travers’ further adventures to the screen. The iconic original film means so much to me personally, and I look forward to creating an original movie musical that can bring Mary Poppins, and her message that childlike wonder can be found in even the most challenging of times, to a whole new generation,” Marshall said in a statement.

Starring Brit actress Emily Blunt (who will take over from Julie Andrews as the title character) and Lin-Manuel Miranda, Mary Poppins Returns will continue the story set in the original release from 1964. Lin-Manuel Miranda, the 36-year-old creator and star of the hit Broadway musical Hamilton, will play a new character in the film, Jack, a street lamplighter. The film’s director is 55-year-old Rob Marshall, whose previous work includes Pirates of the Caribbean: On Stranger Tides, Memoirs of a Geisha, Chicago and Into The Woods.

P.L. Travers first introduced the world to Mary Poppins in her 1934 book of the same name, which served as the basis for the Andrews and Dick Van Dyke-starring film. She also wrote seven additional books starring the no-nonsense British nanny. 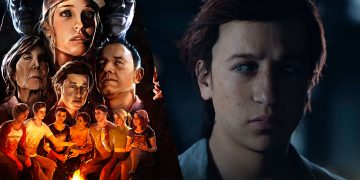 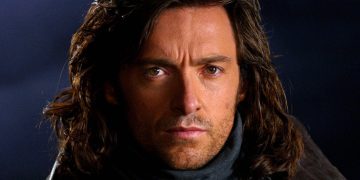