Marvel’s What If…? Trailer: An Animated Look at an Alternate MCU 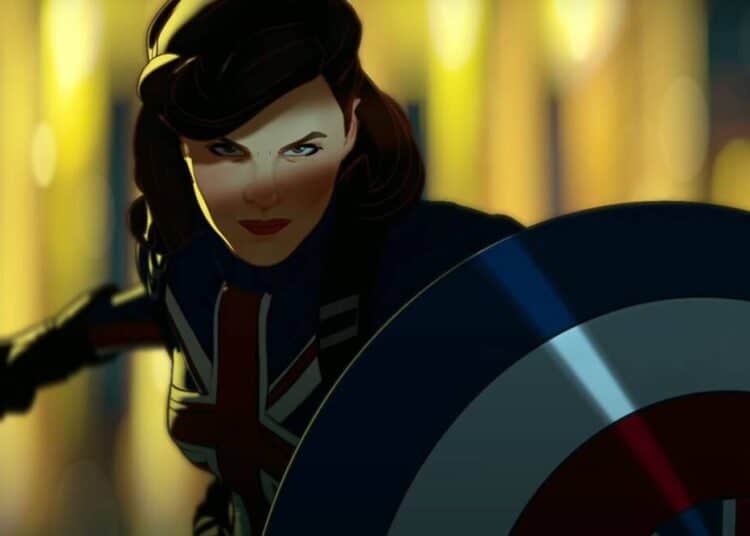 Those who follow the comics would know that Marvel’s What If…? comic books offer fun alternative worlds where the author explores situations or asks questions about what could have happened if things happened differently. For example, What if Jane Foster had found the hammer of Thor? and What if Spider-Man had joined the Fantastic Four?

Now Marvel Studios and Disney have taken that concept and created an awesome animated series for Disney+ that offers similar scenarios for the Marvel Cinematic Universe. 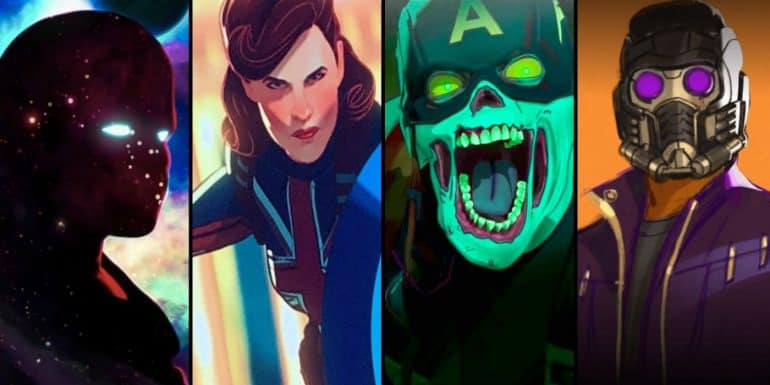 Essentially, the first season would explore “what would happen if major moments from the Marvel Cinematic Universe occurred differently?”

First announced at San Diego Comic-Con 2019, the first trailer for the series shows the full extent of these possibilities. 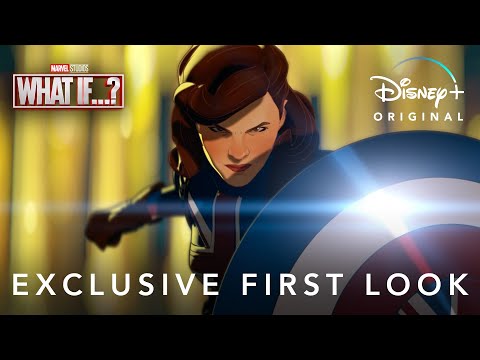 Judging from the trailer for Marvel’s What If…?, we’re in for a very good time.

Jeffrey Wright will voice Uatu/The Watcher, the narrator of the series, which will feature many other favourites like Hayley Atwell, Josh Brolin, Chris Hemsworth, Tom Hiddleston, Samuel L. Jackson, and Jeremy Renner.

Of course, they might not be playing the same characters again. These might be alternate versions of the characters they play. So Jackson might be Captain America or Hemsworth might be Odin, for example. 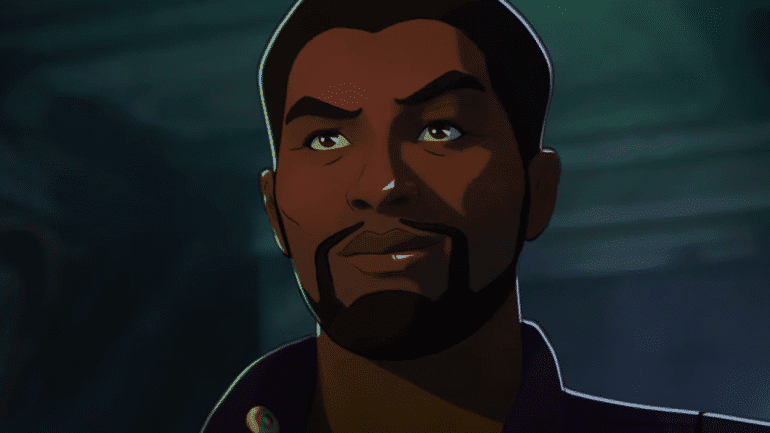 The first episode will be about Peggy Carter receiving the Super Soldier Serum and becoming Captain Britain whereas Steve Rogers is Iron Man instead, and another will be about T’Challa becoming Star-Lord.

Consisting of 10 episodes, Marvel’s What If…? animated series arrives on Disney+ in 2021.