Falcon and the Winter Soldier Trailer Is Full Of Action

Bucky and Sam have a lot on their minds. 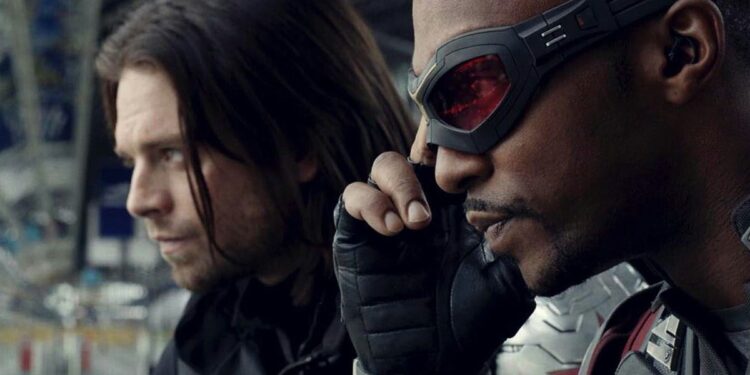 The first Falcon and the Winter Soldier trailer is here.

We’ve seen a few very brief clips and concept art of Marvel’s much anticipated The Falcon and the Winter Soldier series in teasers. We’ve read some interesting tidbits about what the show is about. We’ve even got to see Sam Wilson’s new Falcon costume.

Now the trailer gives us a better at look at what to expect from the show come 2021.

The upcoming series will follow Anthony Mackie and Sebastian Stan’s characters as they deal with balancing the legacy of Captain America after the events of Avengers: Endgame.

Are they worthy successors to the great hero?

With their world turned upside down, Stan’s Winter Soldier notes, “people need something to get behind. They need a symbol.” 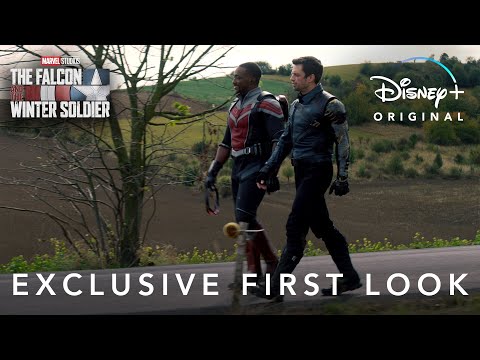 As you can see from the trailer, we can expect a lot of bickering between Mackie’s Sam Wilson and Stan’s Bucky Barnes. The two have always had an awkward history and, although they have fought alongside each other, couldn’t be described as the best of friends.

We imagine all that is about to change.

Delayed from its original premiere date of August this year, the series is scheduled for debut on Disney+ on 19 March 2021.

What are your thoughts on the first Falcon and the Winter Soldier trailer? Will you be watching?