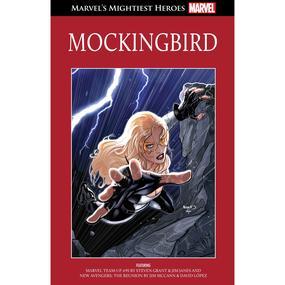 Issue 29 features Bobbi Morse aka Mockingbird. This is what makes the collection so good; it takes characters and gives them the much-needed spotlight. Many consider Mockingbird to be nothing more than Hawkeye’s better half, but there is a lot more to this character and this graphic novel makes that quite apparent. 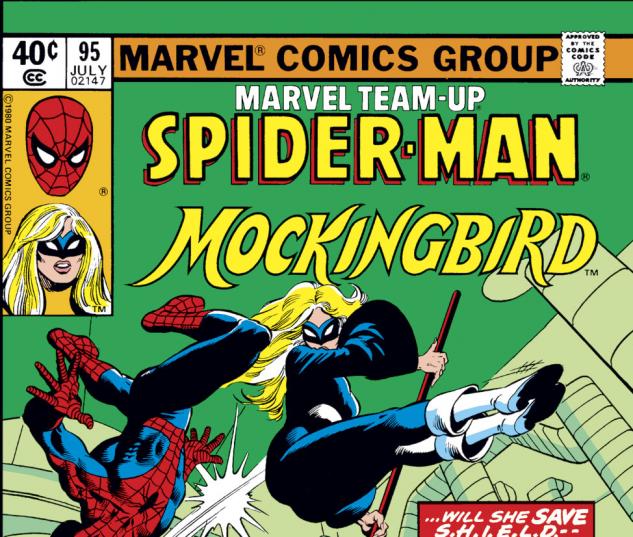 The book opens with one of Mockingbird’s first appearance. Marvel Team-Up #95 saw her becoming partners with Spider-Man. This issue is pulled off in true S.H.I.E.L.D fashion as Spider-Man is recruited by S.H.I.E.L.D in order to assist them in capturing a rogue agent named Bobbi Morse. She has since adopted the alias know as Mockingbird and they wish to set a trap in order to capture her as she may have defected to another agency. As expected, the truth is revealed and we see these heroes team up in order to take down an agency filled with corruption. 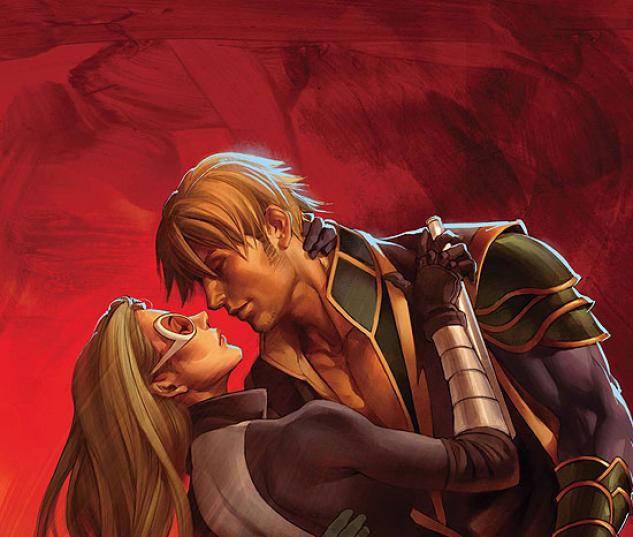 Then we get to look at a modern arc known as, “The Reunion” this 4 issue arc sees Mockingbird return from the dead as she comes face to face with her former lover and ex-husband, Ronin aka Hawkeye. Bobbi was believed to have been killed in action. However, during the Secret Invasion arc many heroes had been abducted and replaced by Skrulls who had taken their looks and mimicked their personalities. Mockingbird’s replacement had blended in with the Avengers, but her true nature was revealed and this left The Avengers wondering what had happened to the real Mockingbird. Ironman finds a Skrull ship lost in orbit and on that ship is the true Mockingbird.

“The Reunion” opens with Barbara in action as she does best; infiltrate and eliminate. But on her latest mission she crosses paths with Ronin (Clint Barton), the man she had once loved. This entire arc is a bit of couple’s therapy for these two characters. Clint has his usual witty comments and comebacks, whilst Bobbi seems much more serious and troubled. These two characters are perfect for each other; the Ying to each other’s Yang. However, many moments Hawkeye had shared ended up being with a Skrull imposter and Mockingbird is still haunted by her abduction by these aliens. This arc shows you just what is going on in the mind of this heroine. She is tortured by the games the Skrulls played with her and her ex-husband knows it. This arc is action packed as these two Avengers take on A.I.M as they attempt to foil a plot constructed by the new leader of aim. The focus on the story however, is definitely on the couple and more specifically on Mockingbird as she tackles her emotions and insecurities head on. Will they rekindle the love that was lost? You will have to read it to find out. The art is good and easy to follow. The expressions on Hawkeye’s face make for some memorable moments. The Reunion art debuts a new modern look for this hero. Her outfit makes her S.H.I.E.L.D origins more apparent as it looks more tactical and functional. The art is a combination of dark colours for the most part and the page layout is perfect as it creates the perfect pace for both the physical and emotionally intense scenes.

The book also has a character guide and gives the reader a look at the important issues in the career of this W.C.A agent.

This is a good collection but it is far from great. You will learn more about this hero, but most of the focus is placed on her relationship issues. It is not a memorable read. For the most part you may remember one or two of Ronin’s jokes but it is not the type of arc that will leave you salivating at the mouth and begging for more comic goodness. It honestly does not have that level of appeal.