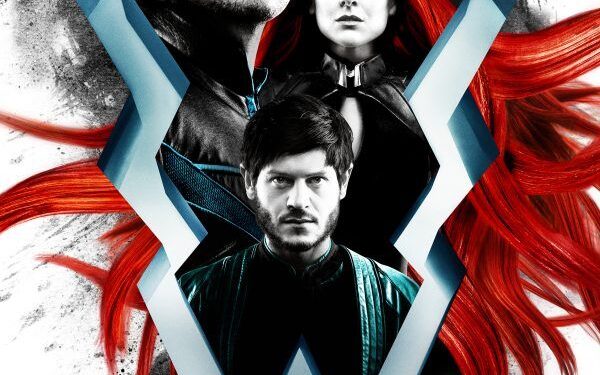 While waiting to see Marvel’s Inhumans at a special screening over the weekend, I managed to overhear two friends discussing the show after attending an IMAX screening. The first lady expressed her exclamation about how disappointed she was, whereas the second attempted to console her with the fact that it was just the opening show of a continuing series. Sadly, I have to side with the former. It’s rather disappointing.

I won’t lie, the advertising and hype for the series drew me in. This was enhanced by the fact that the show’s first two episodes would be broadcast at the IMAX, which led me to anticipate high-level action and great CGI. Unfortunately, there were no grand-scaled fighting, epic action scenes or powerful imagery here. Even with the backdrop of the Hawaiian Islands, Marvel’s Inhumans just feels dull.

Sadly, this is not where the bad news ends. There’s a lot amiss about the series, most notably, the lack of chemistry between the actors and weak performances from the cast. This was further exacerbated by the really poor dialogue, cheesy one-liners and bad pacing. A few times, I even cringed.

That said, the issues with Inhumans run much deeper. The trouble is largely due to the lack of direction behind the scenes, having initially been slated to be a full feature film before becoming a television series. A script was written by Joe Robert Cole but everything around it stalled quite heavily. Then it was decided that Marvel’s Agents of Shield would introduce some of the Inhumans characters and bridge into a standalone show. That probably didn’t go down as well as expected. The show focuses on a royal family who reign over a colony of other Inhumans on the secret city of Attilan (which is located on the moon). King Black Bolt (Anson Mount), Queen Medusa (Serinda Swan), cousins Karnak, Triton and Gorgon (Ken Leung, Mike Moh, and Eme Ikwuakor), and Medusa’s sister Crystal (Isabelle Cornish) largely make up the royal family and king’s guard. Things take a serious turn for the worse when Bolt’s brother, Maximus (Iwan Rheon – Ramsey from Game of Thrones), secretly plots to commit a coup, gathering support of the people who live in poverty and spend their lives in the mine shafts of the moon after their powers were not deemed awesome enough to live amongst the elite.

Sadly, it isn’t all as interesting as it sounds. Don’t get me wrong, there’s still a lot there, and it could potentially pick up in later episodes, but overall it just feels dull. That said, King Black Bolt’s abilities are enough to make me want to come back and watch the action and destruction unfold. All I wanted was one blood-curdling scream and it would have made a huge difference. Instead, everyone’s powers are mostly hidden behind brief teasers, providing only a taste of what their full potentials are.

Marvel’s Inhumans is not something I would recommend for the IMAX. Everything here seems to have been rushed. The poor CGI, incomplete dialogue and slow pacing do not benefit from a big screen premiere or the scale of an IMAX screen. It’s, ultimately, rather disappointing!