According to Thor: Ragnarok star Tessa Thompson, Phase Four of the Marvel Cinematic Universe is gearing up to push the bounds of representation.

Speaking with Ramy Yousse for Variety’s Actors on Actors series, the actress who plays Valkyrie (the MCU’s first LGBTQ superhero) spoke about the importance of improving representation and diversity in the next stage of Marvel movies.

“I think in this next phase of Marvel, we’re really talking about what representation looks like in those spaces.” 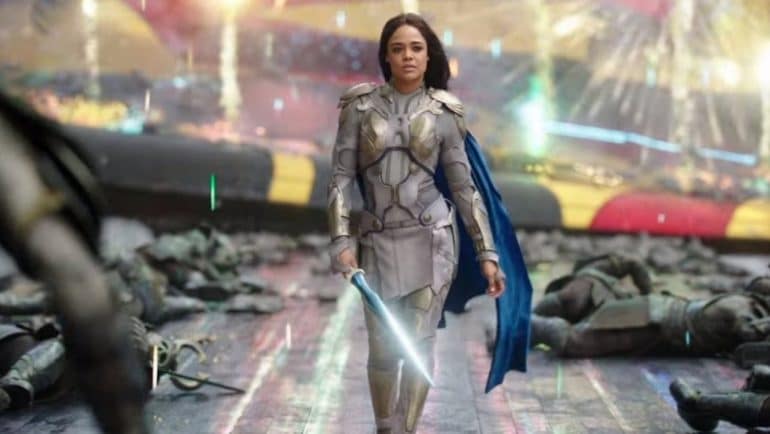 “There’s millions and millions of people, particularly young people that show up to the cinema. And I think if you can show them something that looks like them, they feel valued. Particularly inside of these narratives of the comic books, that’s what it’s all about. It’s that our differences make us special.”

During the course of the interview, Thompson went on to discuss how improving representation would impact Valkyrie.

“I’m really excited that we’re able to continue to push the bounds of that and that I’m able to do that with Valkyrie because there’s so many cool queer characters in the comic books and they should have a place on-screen.” 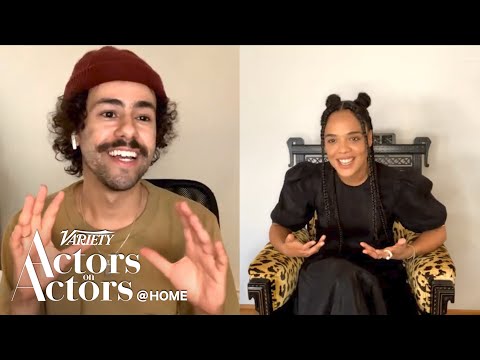 Thompson’s comments follow Marvel star, Anthony Mackie’s criticism of the studio’s lack of diversity behind the scenes. Mackie discussed is feeling about diversity, or the lack therefore, in a recent interview with Variety, saying…

“My big push with Marvel is, hire the best person for the job. Even if it means we’re going to get the best two women, we’re going to get the best two men. Fine. I’m cool with those numbers for the next 10 years. Because it starts to build a new generation of people who can put something on their résumé to get them other jobs. If we’ve got to divvy out as a percentage, divvy it out. And that’s something as leading men that we can go in and push for.”

Are you excited about more diversity in Marvel’s Phase 4? Do you want to see more of Tessa Thompson’s character?