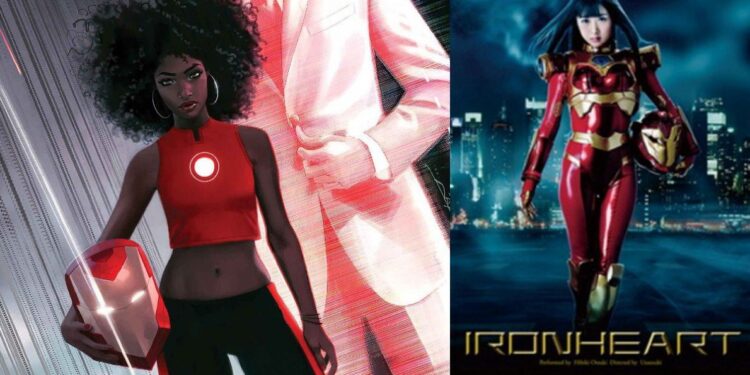 A little while back, Marvel announced that the new 15-year-old Riri Williams Iron Man character would be called Ironheart and take the place of Tony Stark. The suggestion came from Marvel CCO Joe Quesada, who is probably clearing his browser history right now. 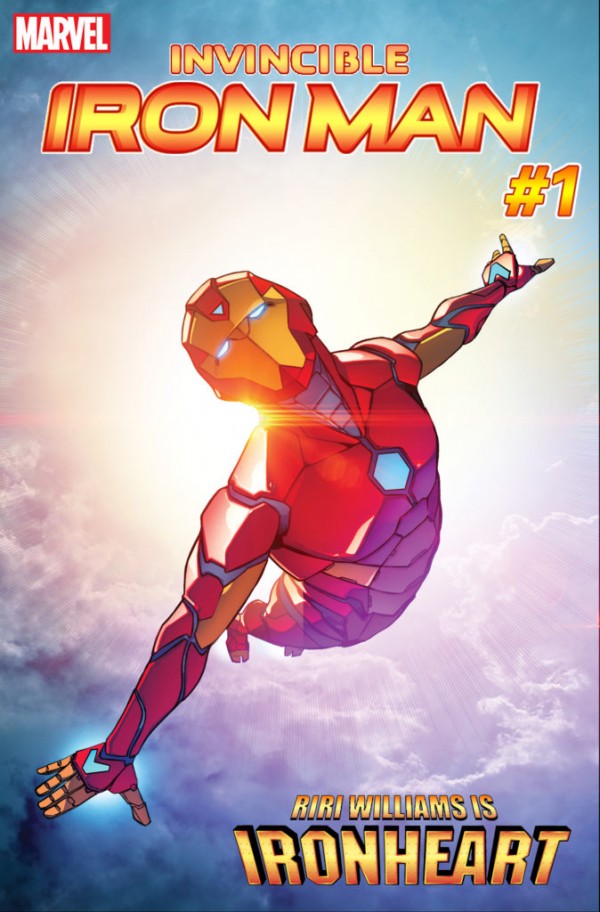 If you take a look at the two covers for Ironheart above, they both look fairly similar. Both have the girls in similar poses and both their suits look similar too.

Riri is a science genius who builds her own version of the Iron Man suit in her dorm. Writer Brian Michael Bendis says that they decided on the name after a group discussion with the editors.

“Iron Woman seemed old fashioned to some and Iron Maiden looked like a legal nightmare,” said Bendis. “And Ironheart, coined by Joe Quesada, after I told him my planned story for Riri, speaks not only to the soul of the character but to the Iron Man franchise as a whole. Tony first put on the armour to save his heart. Riri puts it on for different reasons altogether but still heart-related. When people see her story, you’ll be amazed at how simple and brilliant Joe’s suggestion was.” 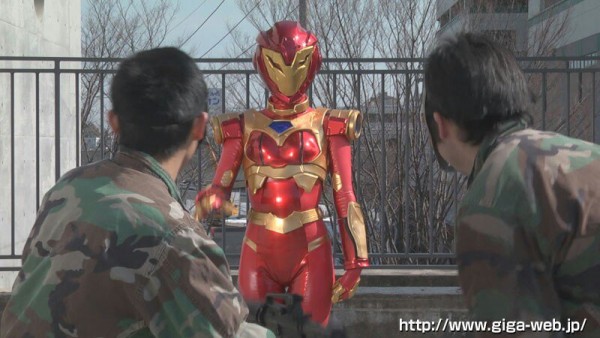 Coincidence? I think not. Somebody over at Marvel has been watching dirty movies. I wonder if Disney knows about this?