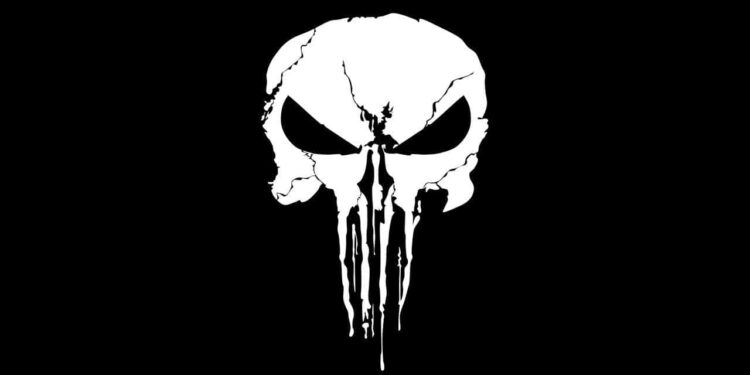 Marvel fans everywhere were outraged when local police started wearing Marvel’s Punisher emblem as their own logo. To make matters worse they did so while confronting protestors attending Black Lives Matter demonstrations across the United States.

This is not the first time law enforcement and the military have appropriated the Punisher’s skull logo. Over the years, the distinctive skull image, synonymous with Marvel’s anti-hero, has been applied to everything from accessories, vehicles, armour, and even artwork displayed in offices.

The use of the often violent hero’s logo by those who swore to “serve and protect” is troubling and controversial, especially in the midst of demonstrations against police brutality and racism.

In a recent interview with io9, Marvel said they are against the unlicensed use of their imagery by police. The comic book giant also reiterated their stance against racism as shared by the official Marvel Entertainment Twitter account shared on May 31st.

Marvel has also pledged 5 million dollars in support of nonprofit organisations that advance social justice, including a 2 million dollar donation to the NAACP.

And Marvel isn’t alone in their dissatisfaction with the police. For a long time, Punisher creator Gerry Conway has stated that he finds the use of the Punisher logo by law enforcement disturbing and offensive. He went on to elaborate saying…

“The vigilante anti-hero is fundamentally a critique of the justice system, an example of social failure. So when cops put Punisher skulls on their cars or members of the military wear Punisher skull patches, they’re basically siding with an enemy of the system. They are embracing an outlaw mentality. Whether you think the Punisher is justified or not, whether you admire his code of ethics, he is an outlaw. He is a criminal. Police should not be embracing a criminal as their symbol.”

What do you think? Is it okay for the police to wear Punisher logo T-shirts? Let us know in the comments below.