Home > Movies > Marvel Movies In Order: How To Watch In Chronological Order

Marvel Movies In Order: How To Watch In Chronological Order

This is how to watch the franchise from beginning to end (the most recent).

Looking to watch every Marvel movie in scene-by-scene chronological order? We got you.

A shared universe is nothing new in comic book lore. The concept goes back decades but it was only defined as such by comic book historian Don Markstein in the 1970s.

The easiest way to explain it would be to say…

In terms of shared universes, no company has ever done a better job than Marvel Studios. With 23 movies to date, the Marvel Cinematic Universe is the gold standard of shared universes. While each movie’s story is told by different actors, writers and directors, they all fit together seamlessly culminating in an epic phase-finale with Avengers: Infinity War and Avengers: Endgame.

How it all started

Marvel created something new with The Avengers in 2012. The movie brought together different heroes from their own stories (Iron Man, Captain America, and Thor) into one big team-up movie. When that was done the characters parted ways and went back to their own sequels.

This type of storytelling has always been done in the comics. But doing it across 23 films with so many strong characters and undertones was brand new. While each movie may not be telling the exact same story, they all take place in the same universe and are connected by characters, events, and settings.

So if you’re new to the franchise you’d be forgiven for being a little confused as to how they all fit together, and in which order to watch the Marvel movies. 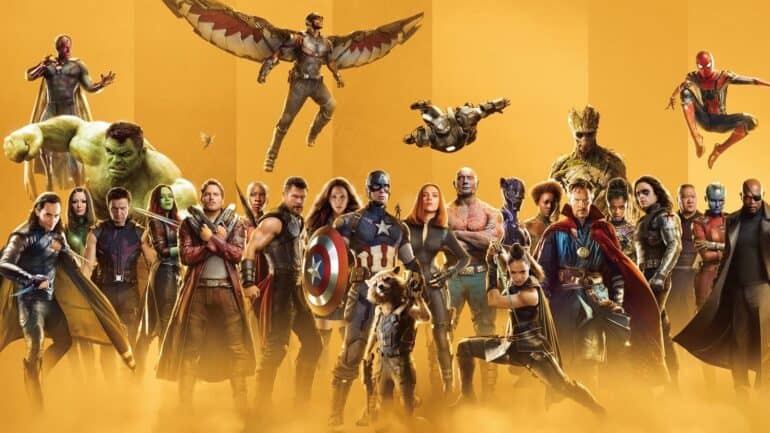 The two most popular viewing options would be to watch the Marvel movies in order of chronological events, or in order of release date. Both are highly recommended and are the best ways to binge-watch the entire franchise (so far).

However, if you’re a super hardcore fan and these lists seem boring, scroll to end – we have something special just for you.

Marvel Movies In Order Of Release

Watching the Marvel movies in order of release is a good idea because you get to see how the actors and special effects evolve through the years. But mostly watching a movie like Black Panther out of release order might make your viewing experience more confusing than enjoyable. So here’s the natural way to organize your Marvel movie marathon.

If you watch the Marvel movies in chronological order, you’ll want to start with Captain America: The First Avenger which takes us back to WWII and Steve Rogers’ origin story. Watching them this way will allow you to see important events play out as they happened.

This viewing option is recommended for super fans only because it’s a very intense way to watch 23 movies. But thanks to one daring fan on social media, we have the 110 steps it takes to watch every movie in exact chronological order, scene-by-scene. 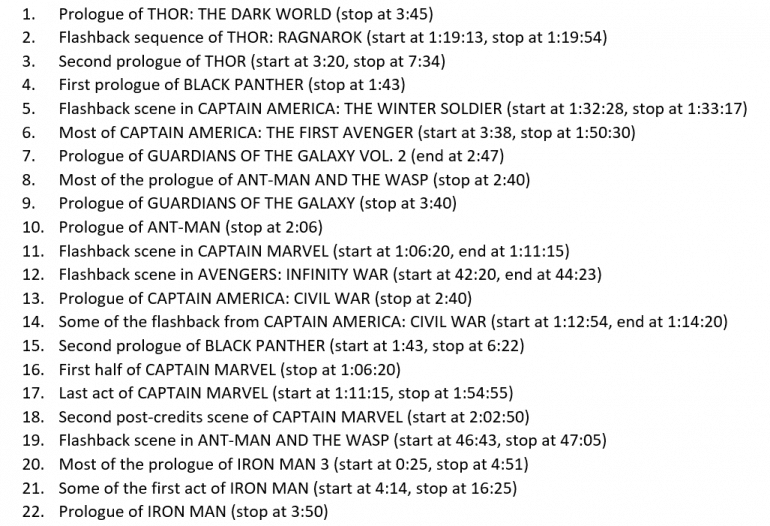 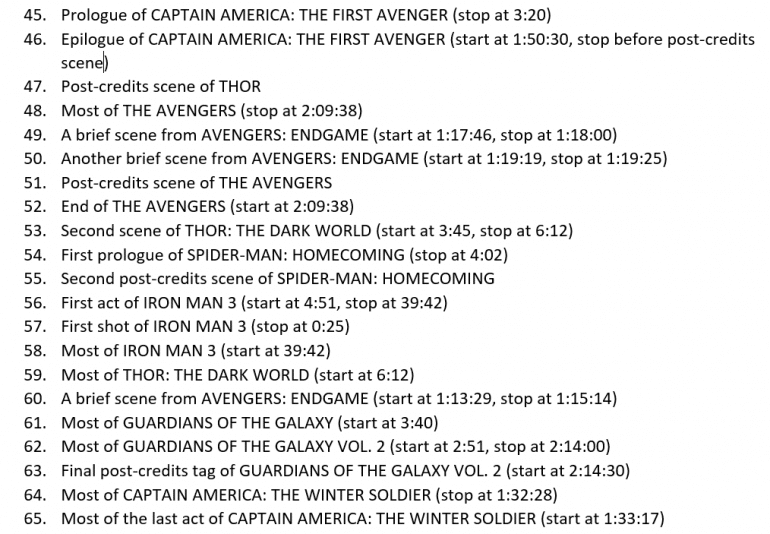 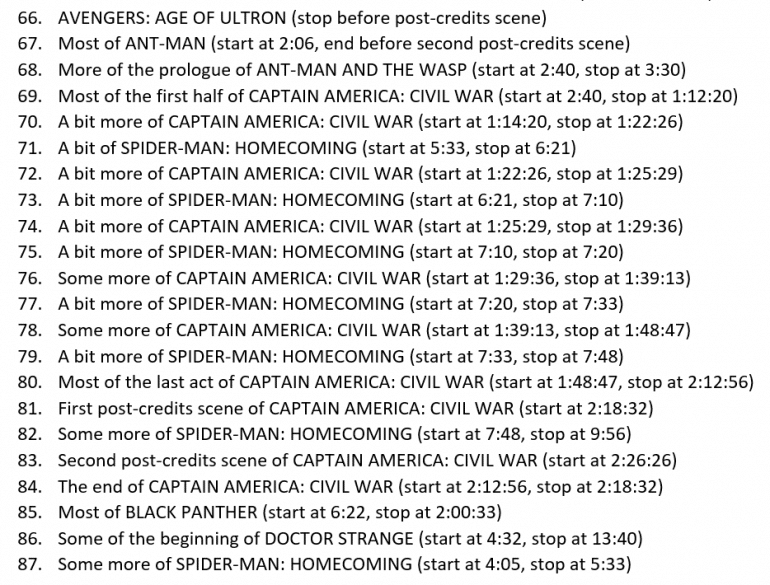 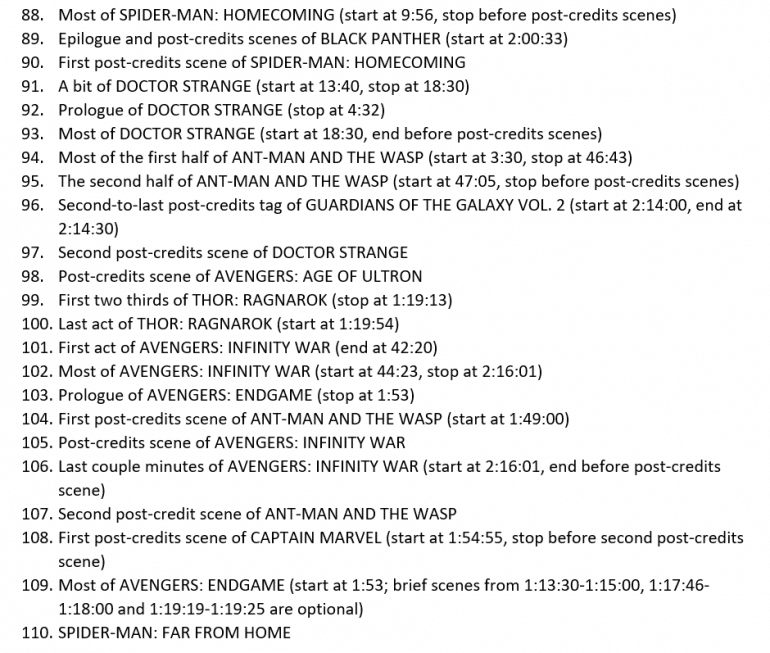 Will you be watching the Marvel movies in scene-by-scene chronological order?